20 Benefits of Tea: Then and now 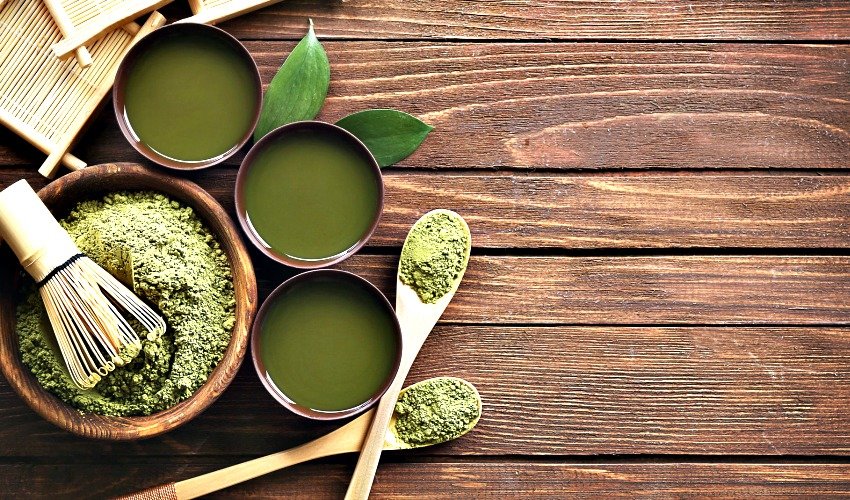 From the Hills to your Cup…

Benefits of drinking tea were once celebrated as “the cup that cheers, but not inebriates!” Oh, those silly prohibition minded folks. Don’t they know the healthiest tea in the world may be the cup with a little shot of whiskey? #southernliving 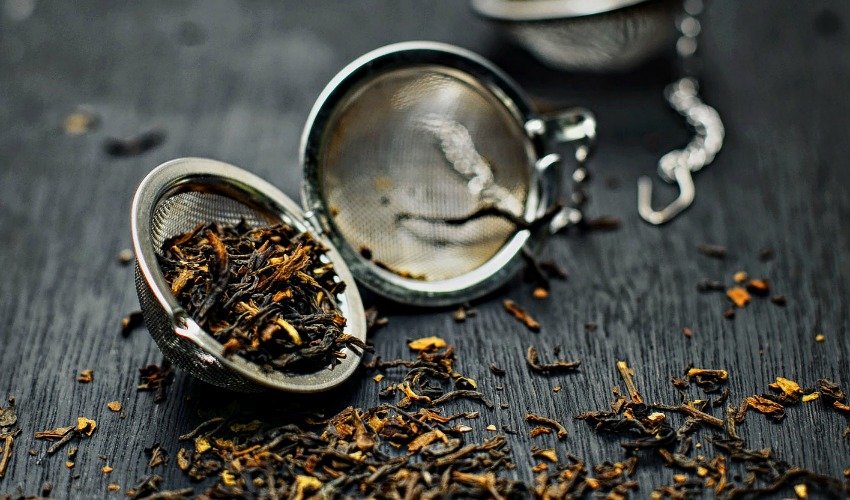 From the earliest of times, tea was recognized for its healthy benefits. Pietro Maffie, in the “History of India” published in 1559 declared: “The inhabitants of China like those of Japan extract from an herb called chia, a beverage which they drink warm, and which is extremely wholesome, being a remedy against phlegm, languor and bleariness, and a promoter of longevity.” 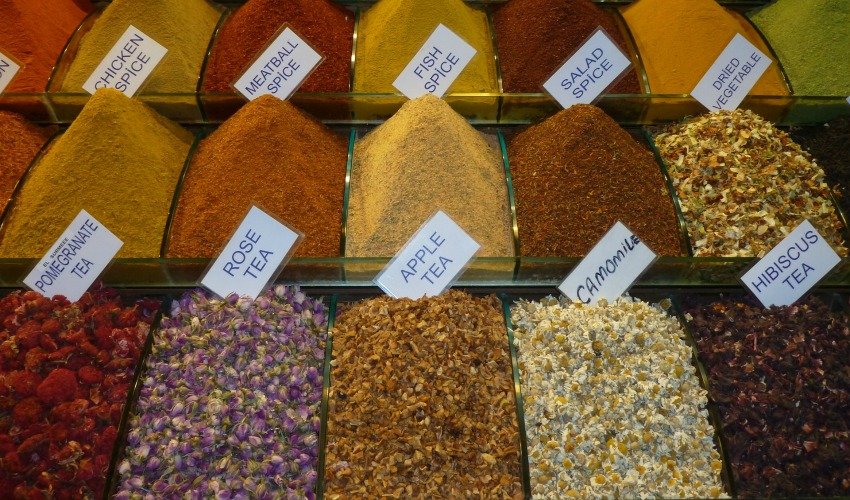 Quality tea has been desired for hundreds of years. In 1615, an officer of the East India Company wrote a letter where he asked about “a pot of the best Chaw” (tea) and purchased ‘three silver porringers’ to drink tea in.” What’s a porringer? A shallow bowl about 4-6 inches in diameter. 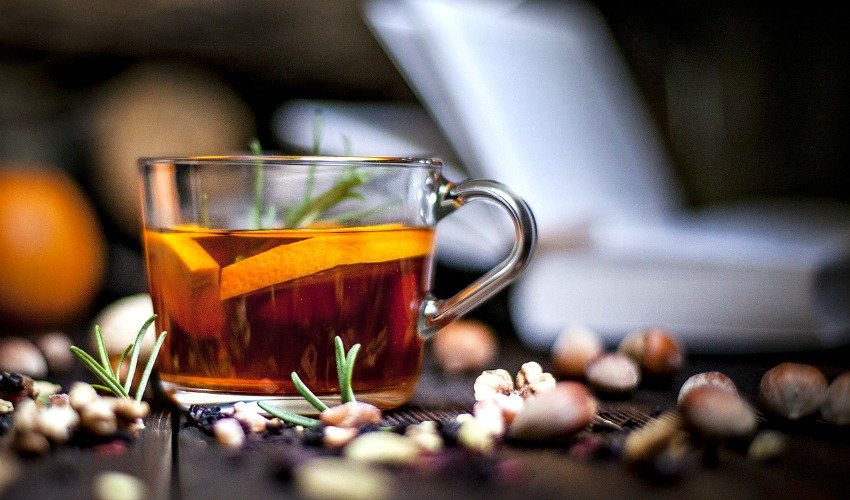 Did you know this about the benefits of tea: Tea was used by Jesuit missionaries to avoid headaches and drowsiness when they were forced to sit up and listen to late night confessions? 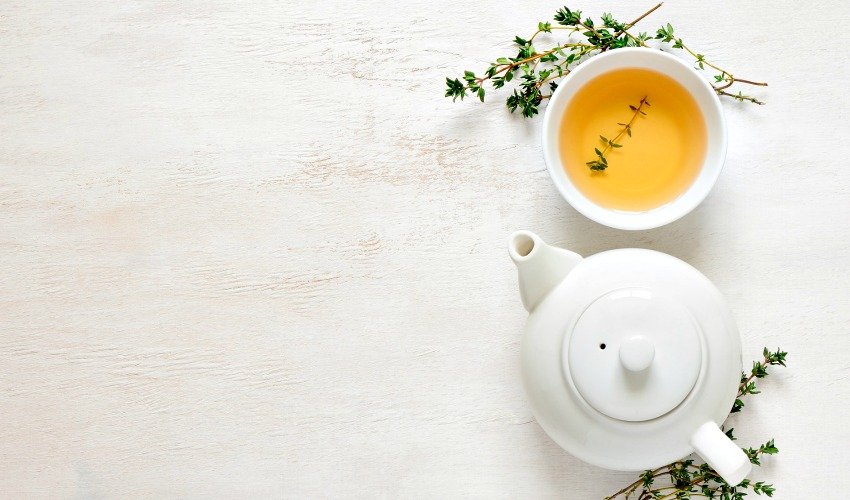 You can add feeling like a goddess as one of the benefits of drinking tea! Camellia sinensis is the plant that produces a lot of the tea we drink today. It’s part of the flowering plants in the family “Theaceae” and the term Thea is taken from the Greek word for “a goddess.” 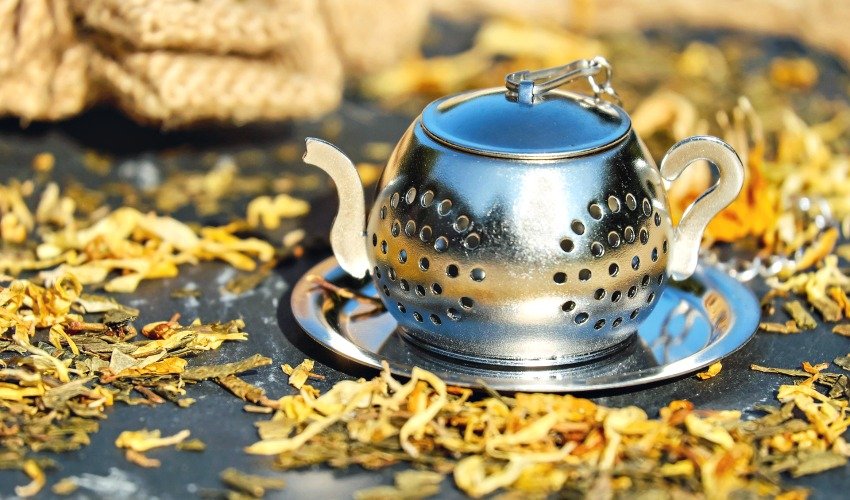 Did you know: “Pong-pong tea” was used in the Carolinas, Virginia and other southern states as a remedy? It was made from the leaves of the Ceanothus, and commonly called New Jersey tea. 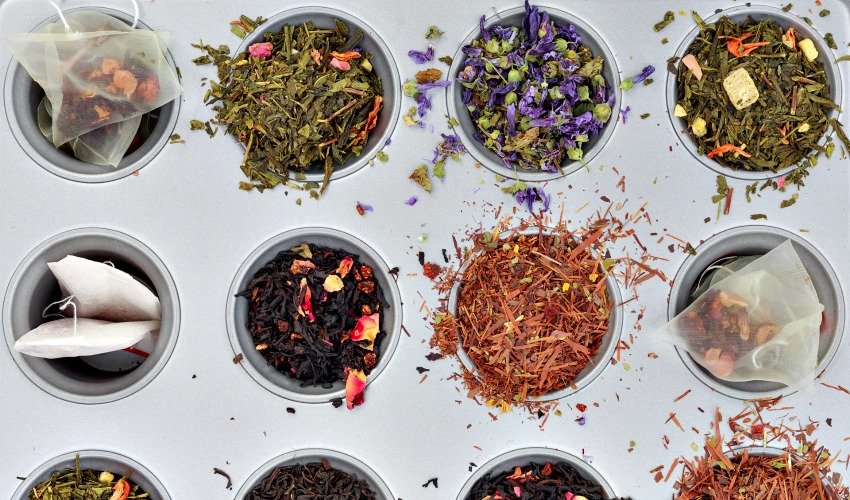 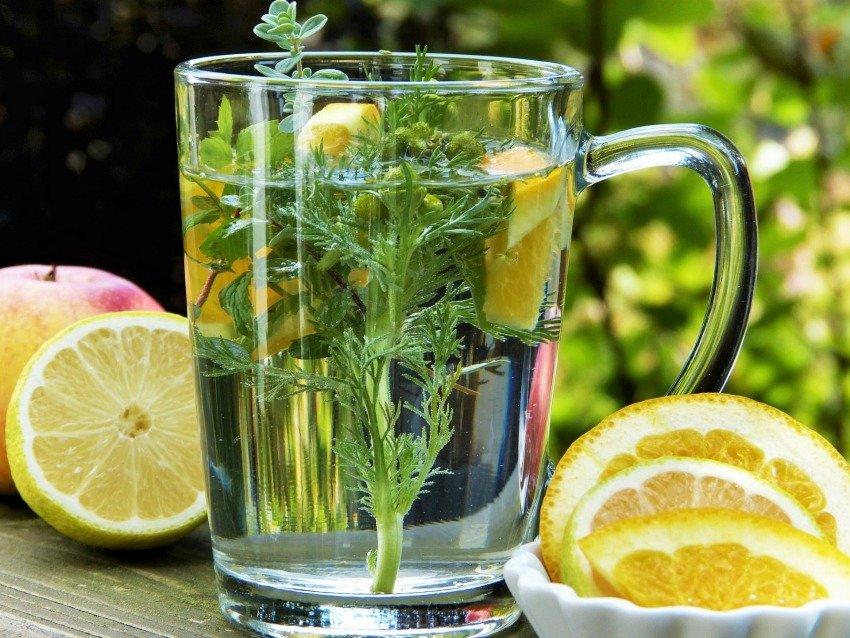 Tea is good for digestion and…it “tempers the spirits, harmonizes the mind, and relieves fatigue. It awakens thought, prevents drowsiness, lightens and refreshes the body, and clears the mind.” 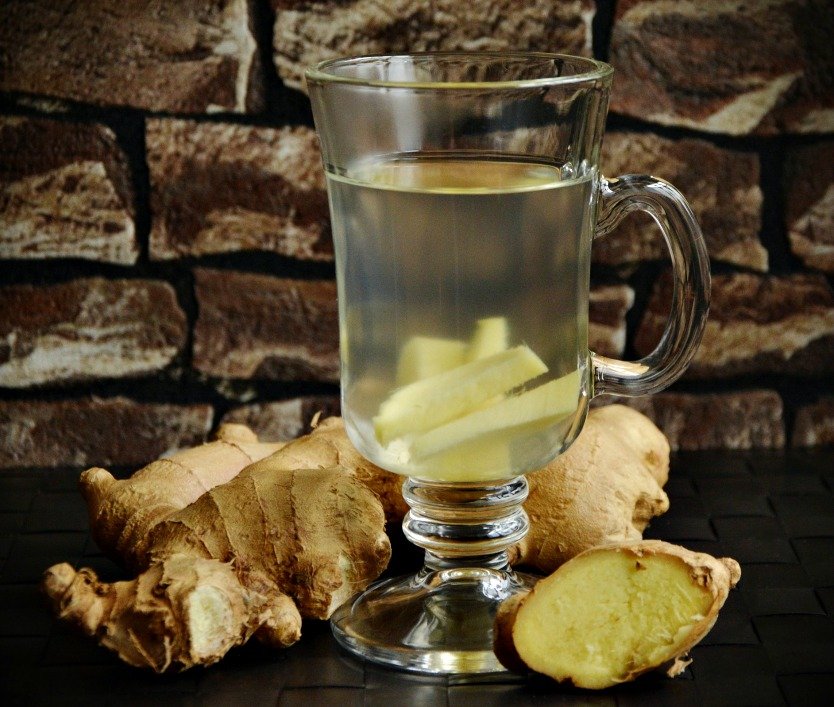 Tea infusions and tincture have been used since early times to promote health and lessen the effects of arsenic poisoning! A simple modern-day tincture is easily made – but poisoning is not on the agenda…perhaps a good night’s sleep is what you’re after. This recipe from Wellness Mama will show you the best way to make herbal and tea tinctures.

What’s in the Water? 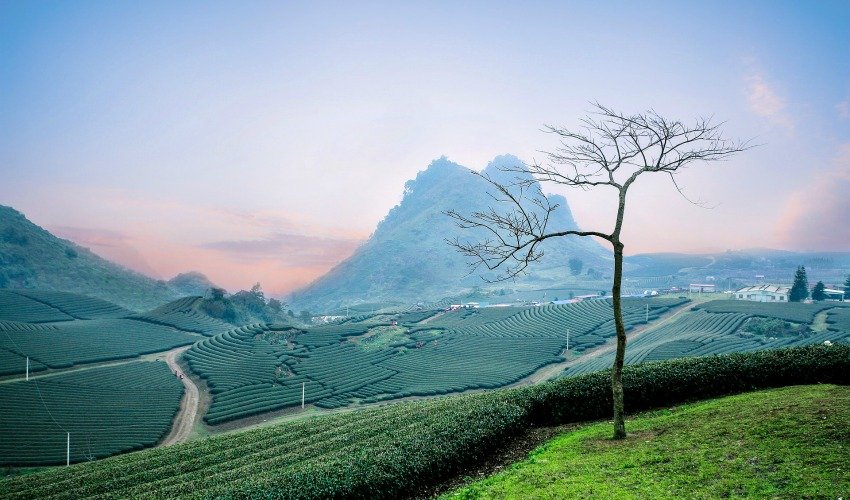 Early travelers carried their favorite green and herbal tea with them to cover up the taste of bad tasting water. While today we are grateful for filtered water, you can still improve the taste by cold-brewing water with your favorite tea blend. It only takes a couple of hours and will encourage you to drink and help you stay hydrated! 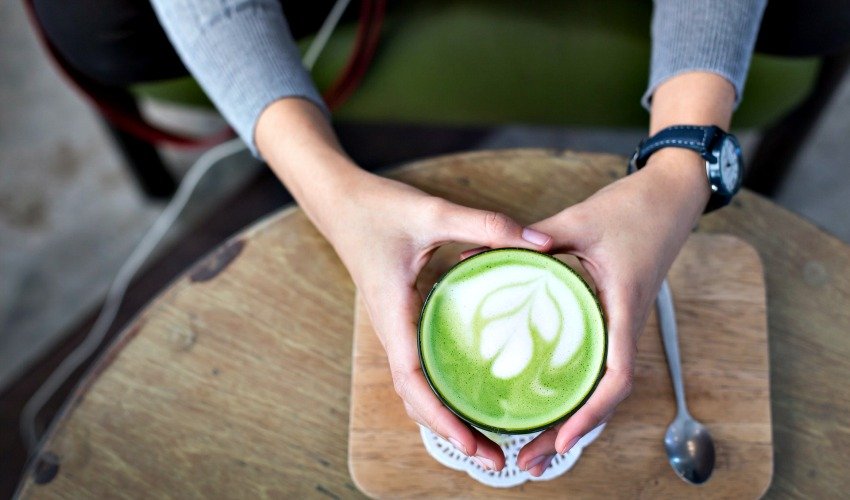 “Tea saves food.” That’s what our ancestors believed. They believed that 1/3 ounce of tea provided healthy benefits by maintaining a healthy body weight because it was a nourishing food replacement that fed muscles, soothed the body, and stimulated the brain. True? What do you think? 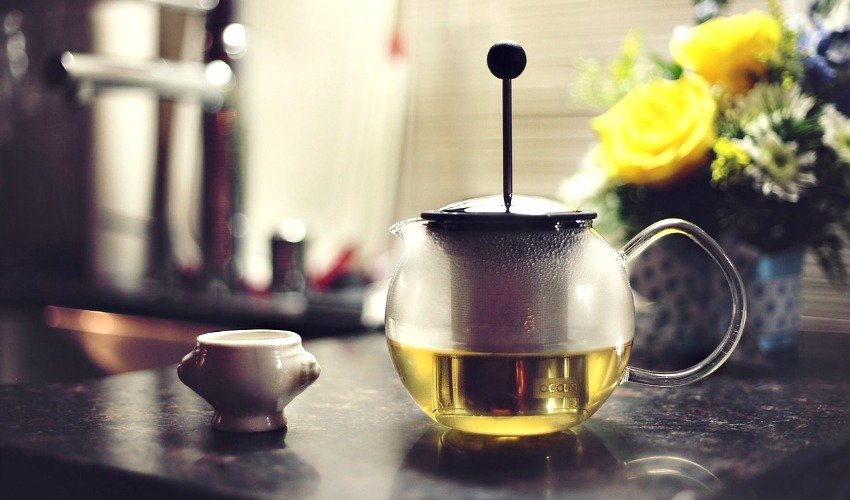 From the earliest of time, the proper preparation of tea involved the best teapot and strainer. “Two teaspoons are enough for four ordinary cups. The teapot should be earthenware or china, and it is preferable to use a lift-out receptacle for holding tea leaves…the leaf should be allowed to infuse for 4-5 minutes, not longer. 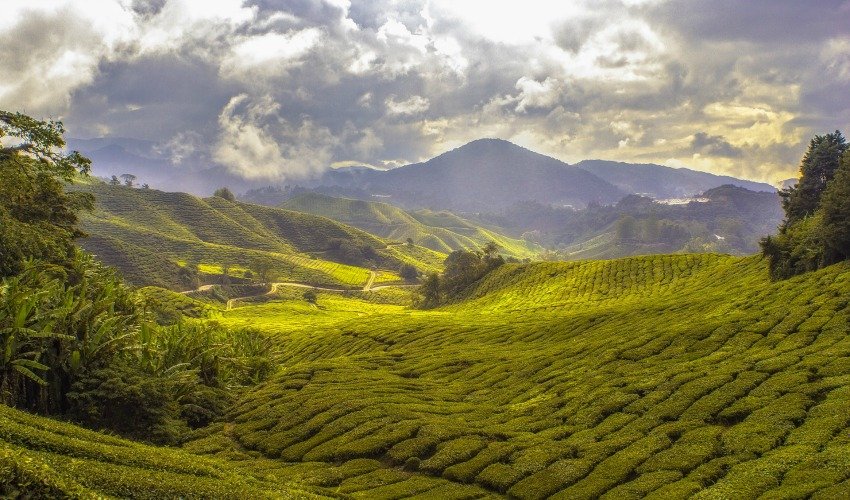 The Japanese say the tea plant represents the eyebrows of Dhurma. The story goes something like this:

Dhurma was a man who wanted to live a life of holy grace. To achieve this, he exposed himself to the elements (I’m guessing by wearing few clothes), ate a diet of vegetables, opted-out of sleep and spent every waking moment (for several years) in contemplation of God.

After so many years with no sleep, he fell asleep.

Upon waking the next morning, filled with sorrow, he cut off both eyebrows and threw them on the ground. Returning the next day he discovered a shrub growing in the place where he had thrown his eyebrows. As you may guess, this shrub produced tea leaves. Upon eating the leaves, Dhurma was filled with joy and gladness, his heart and mind overflowed with new strength and the ability to pursue his divine meditations. 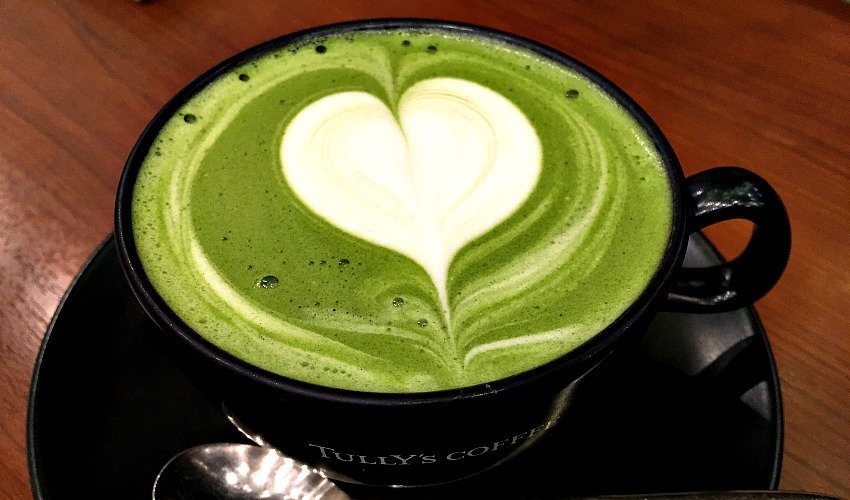 Did you know…there are accounts of an early version of “bullet tea” for health? The early Bhotea or Tibetian method of making tea goes something like this:

Parties of travelers would have a wooden covered bucket or churn-shaped vessel that held a boiled mixture of tea leaves, butter, and water. The mixture would be prepared the night before or in the morning. As they traveled they didn’t seem to need any other food throughout the day. They would take one ounce of brick tea, an equal amount of soda*, and boiled it in a quart of water for one hour or until the tea leaves were sufficiently steeped.

Next, it was strained and mixed with ten quarts of boiling water in which 1-1/2 ounce of salt had been dissolved. The whole thing was then put into a narrow cylindrical churn along with butter and well-stirred with a churning stick until the liquid became smooth, oily, and brown like the color and consistency of chocolate. It was then transferred to a teapot for immediate use.

Another “bullet tea” recipe was as follows:

Put a small quantity of flour in an iron vessel over low heat and add a small portion of butter. These two ingredients are then stirred and formed into a paste. Stir in a strong decoction of tea a little at a time, until well blended. Then dilute with milk or water and churn. 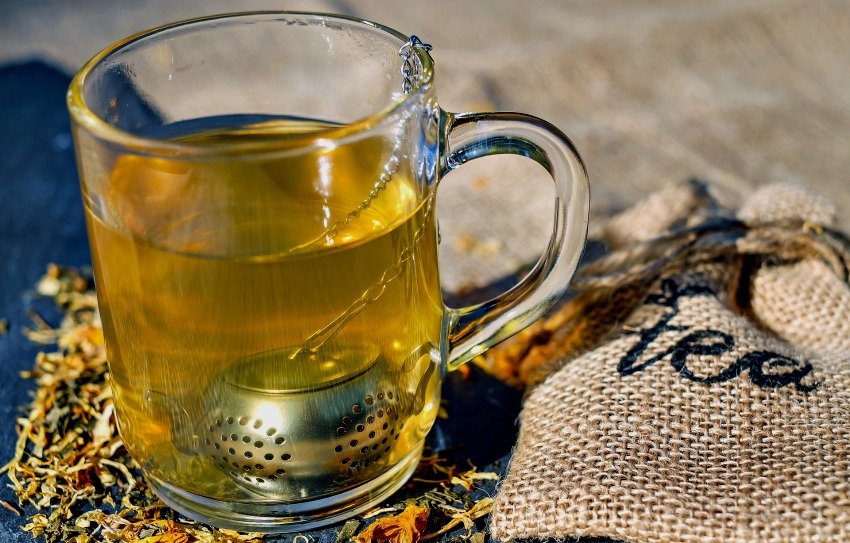 Have you ever tried Tea a’la Russe? Place a piece of well-sugared lemon at the bottom of each cup before pouring the hot tea. This can also be done for iced tea. 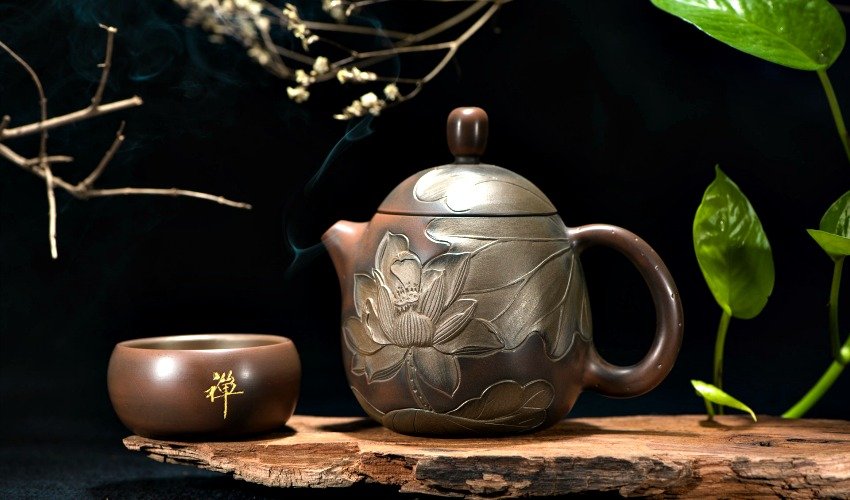 Why do they say to use a good china or stone teapot? Tannin, always present in tea, easily combines with metals. So, metallic teapots neutralize the flavor of tea. 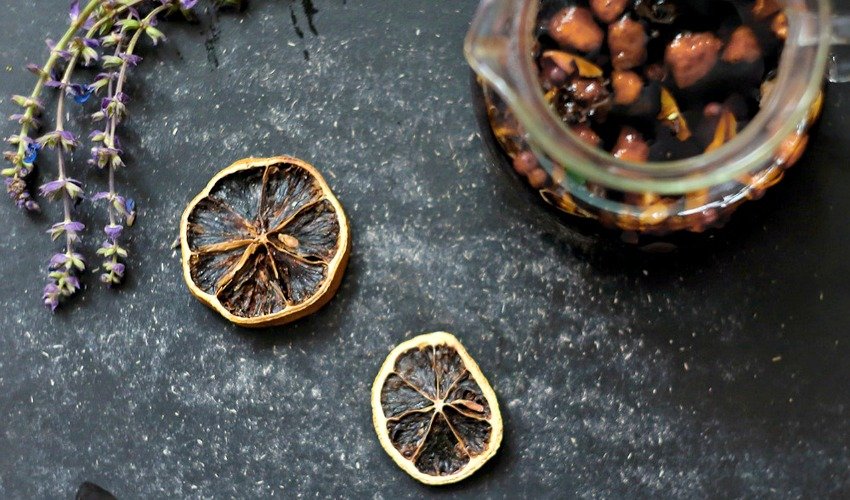 Pekoe Tea is also known as White Hair because this Chinese variety of tea only uses the youngest leaves which, when gathered, still have the delicate down-white hair on the surface. 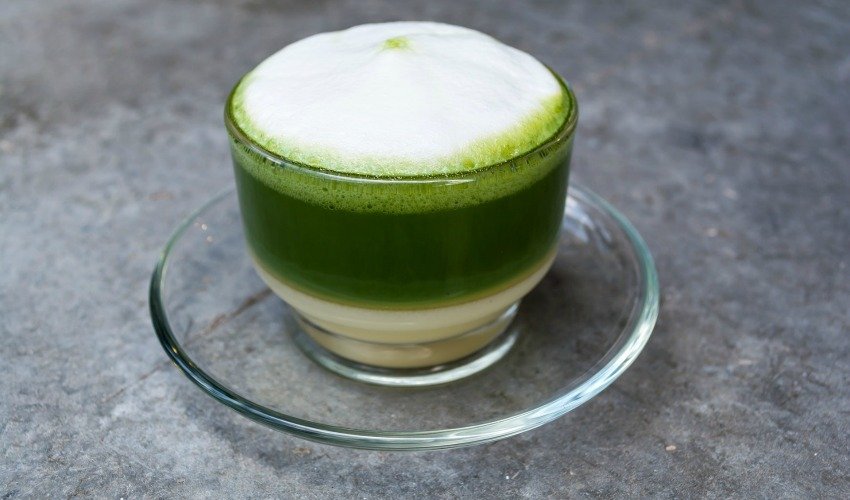 People put all sorts of mixtures in tea: milk, cream and butter. The Russians were known to put champagne in their tea; the Germans added beer; the Irish, whiskey; the New Yorker, ice cream; the English, oysters or clams; a true Bostonian, rose leaves; and the Italians and Spaniards, onions and garlic. 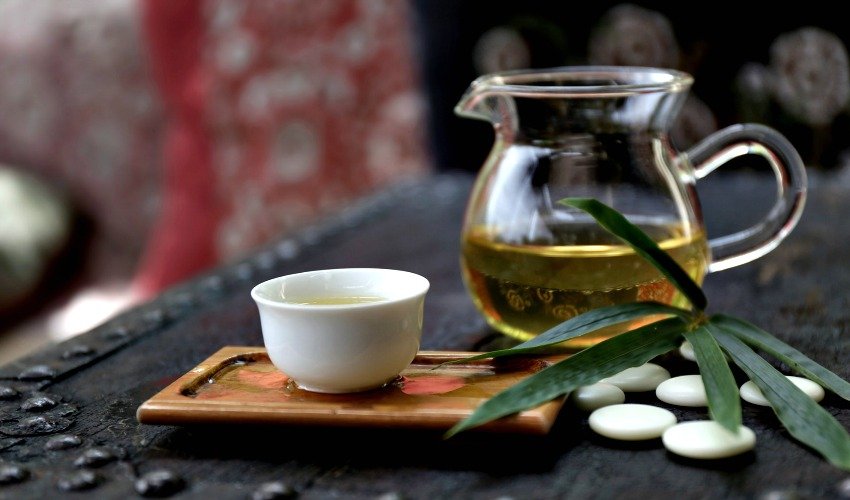 Do you take eggs with your tea? An early tea recipe calls for the maker to add two fresh egg yolks to a pint of tea, then beat them up with as much sugar needed to sweeten the tea.

It also noted this: “The water must remain no longer on than the time it takes to “chant the Miserere psalm in a leisurely fashion.” 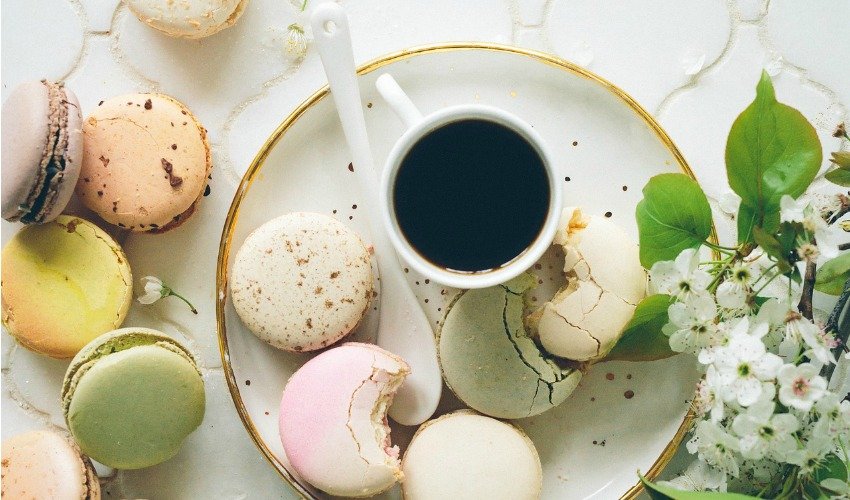 Old Fashioned Tea Punch: Boil 1 quart water and pour over 4 teaspoons of tea leaves. Strain it after five minutes and set in a cold place.

Once cool, make a mixture of 1 ½ cups sugar, 5 tablespoons of lemon juice. Add the tea and pour it over a block of ice 15 minutes before serving. 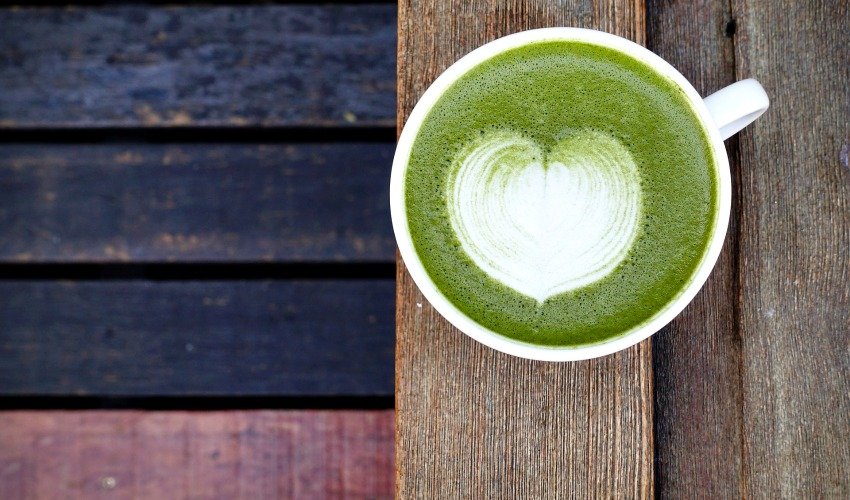 When consumed between lunch and dinner, it was believed to reduce fatigue and act as a tonic.

Others believe that five o’clock in the afternoon was the ladies “leisure hour” and they got into the habit of taking tea as an opportunity to escape from boredom.

What do you think? IS there a “best time” for tea….or is anytime of day a great time to enjoy your favorite tea – hot or cold!? 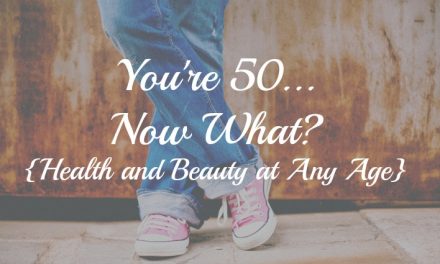 You’re 50…Now What? [Health and Beauty at Any Age] 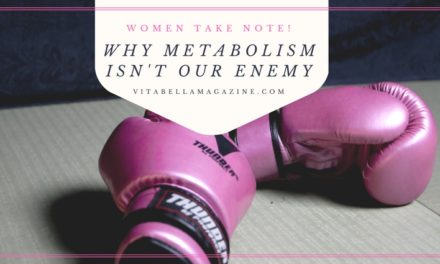 Why Metabolism Isn’t Our Enemy 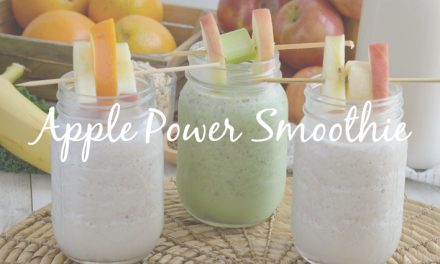 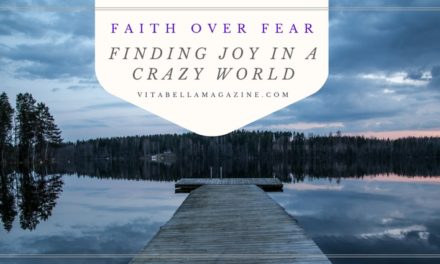