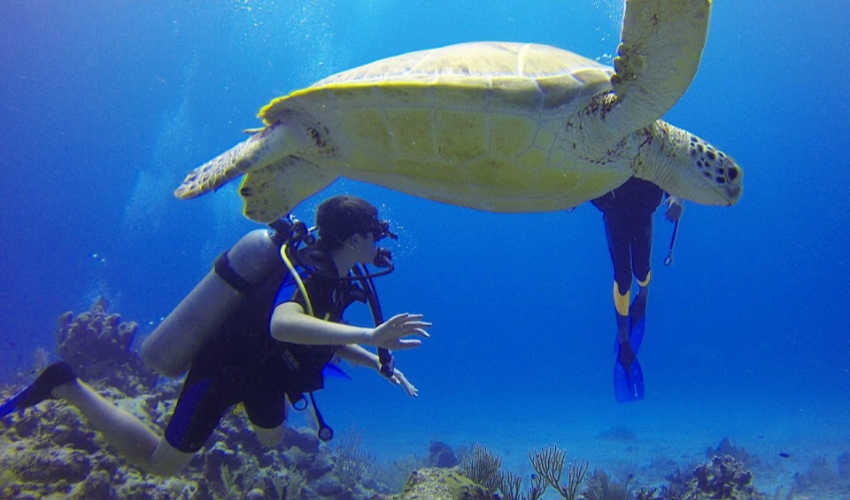 Sea Turtles are a part of Caribbean history…

If you love animals, you will love what the Caribbean Islands have in store for you! This is part 2 of the series so if you haven’t read the first part yet, links are below.

In this series of articles about the Grand Caymans you will learn:

Known for dazzling sunsets and sugar sand beaches, the Cayman Islands have been a watery playground for travelers from around the world for centuries. One of the highlights of the area is the life that lives just below the surface of the water. Dolphins, stingrays and turtles are at home here. They play here and thanks to dive equipment, underwater cameras, and conservation efforts to keep that world safe and thriving, we humans can watch nature up close and do our part to help sustain it for future generations.

Points of interest in the video:

And then there’s this…Turtle Meat

When you are in a location different than what you are used to, tasting traditional or local foods can be an adventure. It’s seems odd, eating something that is endangered…like turtle. However, as this video explains, turtle meat is a part of Caribbean history.

It’s a part of American history as well. I currently live in North Carolina where the yearly ritual of watching for and doing our best to protect local sea turtles make their way to the ocean after birth is an anticipated beach activity. Yet, even here, turtle used to be on the menu.

Turtle meat, turtle stew, turtle steaks. Historic accounts reveal that every single part of the turtle was used, including the shell. When you read about how to “harvest” a turtle, you can see how similar it is to harvesting any type of livestock like chickens, pigs and cows. The turtle steaks were cut from the larger turtles; the smaller turtles were cooked much in the way you cook a soft shell crab.

Just like the guy and the video talks about building turtle farms to produce a food source, the same thing was tried in my area in the town of Beaufort, NC. And, for the same reason. Turtle meat was popular in North Carolina, and it was over-harvested to the point of being almost extinct. This was around the turn of the century (late 1800’s, early 1900’s). Turtle farms were built to balance out supply and demand.

Gives the phrase “Don’t play with your food” a whole new meaning, right!?

The Next Caribbean Excursion?…. 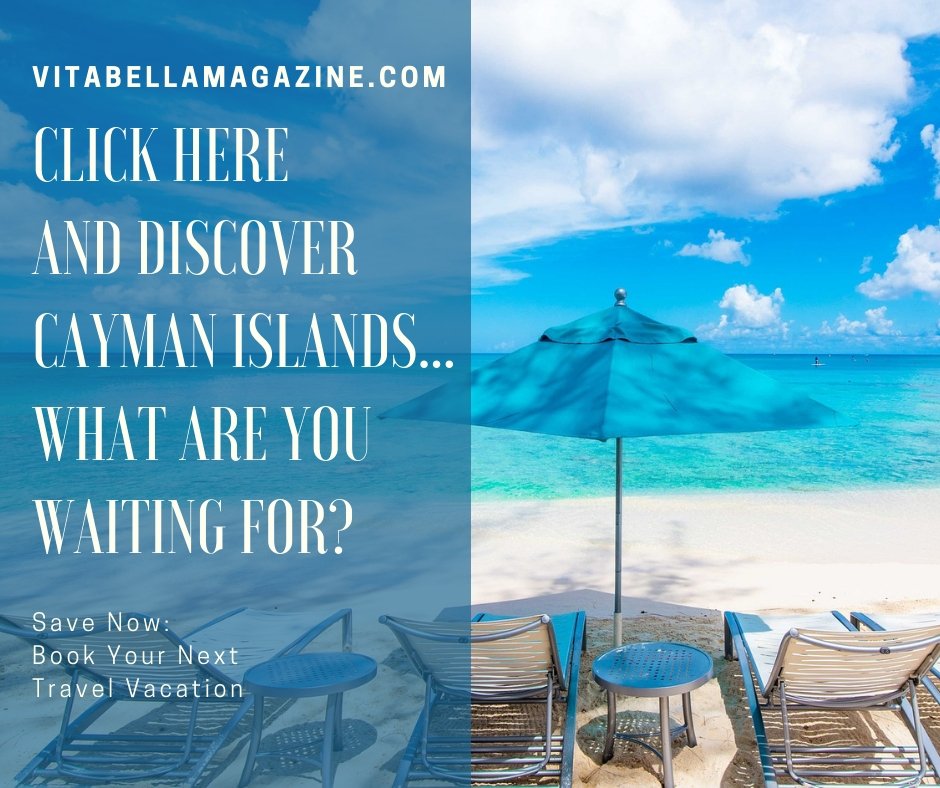 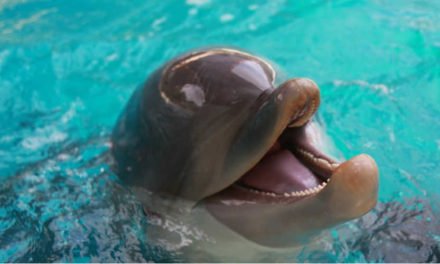 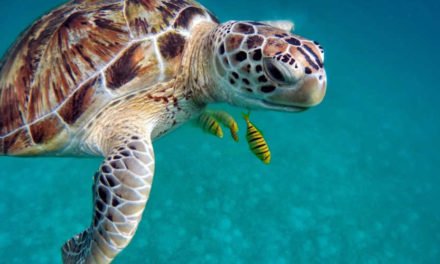 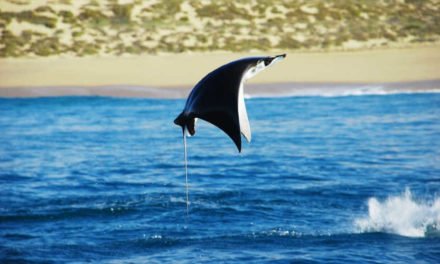