Chocolate on the streets of Oaxaca: A Travel Experience

Chocoholics around the world can blame the Olmecs for their obsession. 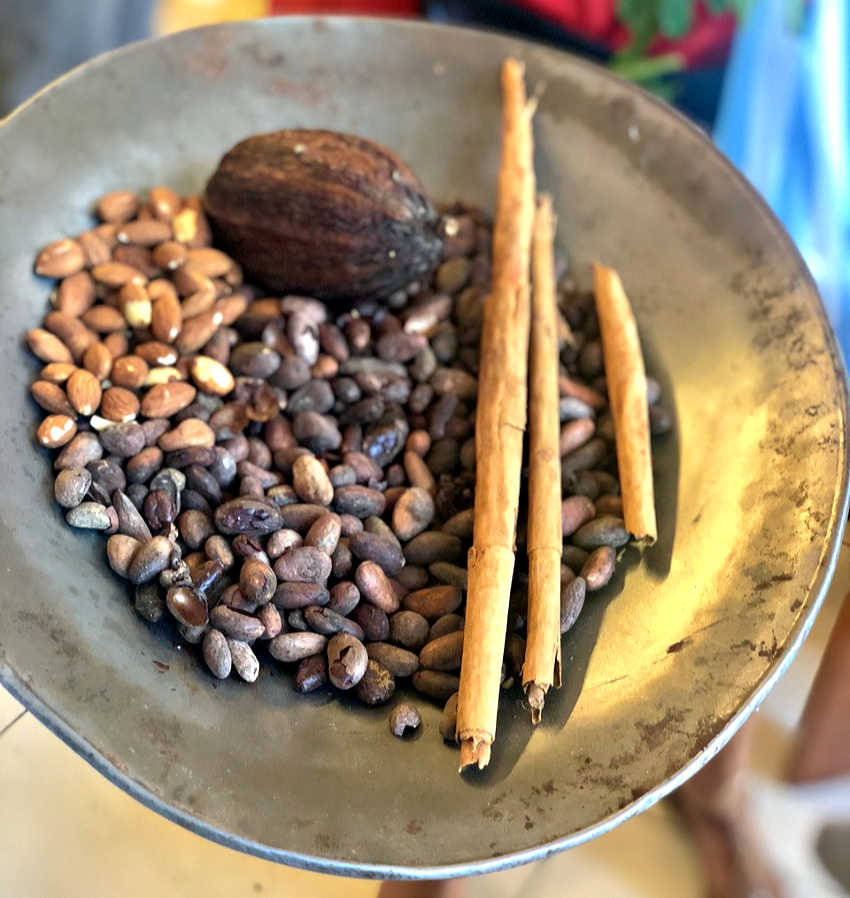 Cacao beans are often mixed with flavors like cinnamon…

Chocoholics around the world can blame the Olmecs for their obsession. Long before Europe dreamed about chocolate bars, Mexico’s earliest known major civilization in the Oaxaca region was making a bitter brew made from cacao beans.

Oaxaca is the only place in the world with such a strong and visible cacao consuming culture. Theobroma is the botanical name for chocolate meaning “food of the Gods.” The name is appropriate given the importance Mexican culture places on cacao and chocolate.

Oaxacans drink chocolate all hours of the day; early in the morning, during a break from market shopping, after a meal and always at fiestas. Walking the streets of Oaxaca, the scent of chocolate fills the air. You only need to follow your nose to find cacao being sold in the Mercados and small molinos that specialize in grinding cacao, almonds, cinnamon and sugar into a paste.

Two blocks from the city’s central Mercado, a handful of storefront operations perfume the air with the sweet aroma of freshly ground chocolate.

Freshly roasted cacao beans mounded in burlap bags are plopped next to noisy grinding machines. Visitors watch as employees pour cacao beans, sugar and cinnamon into the machine and are rewarded with the fragrance of the emerging gritty paste that serves as the base for different cacao drinks ranging from hot chocolate to Tejate, an Oaxaca specialty.

Served cold, Tejate is a non-alcoholic maize and cacao beverage originating from pre-Hispanic times. It remains very popular among the indigenous Mixtec and Zapotec peoples. Principal ingredients include toasted maize, fermented cacao beans, toasted mamey pits and flor de cacao. These are finely ground into a paste. The paste is mixed with water, usually by hand, and when it is ready, the flor de cacao rises to the top to form a pasty foam.

To learn more about cacao and the history of chocolate, I signed up for a class taught by a local  Oaxacan chocolate host, Flor Heras of El Rito, a small family-owned chocolatier. 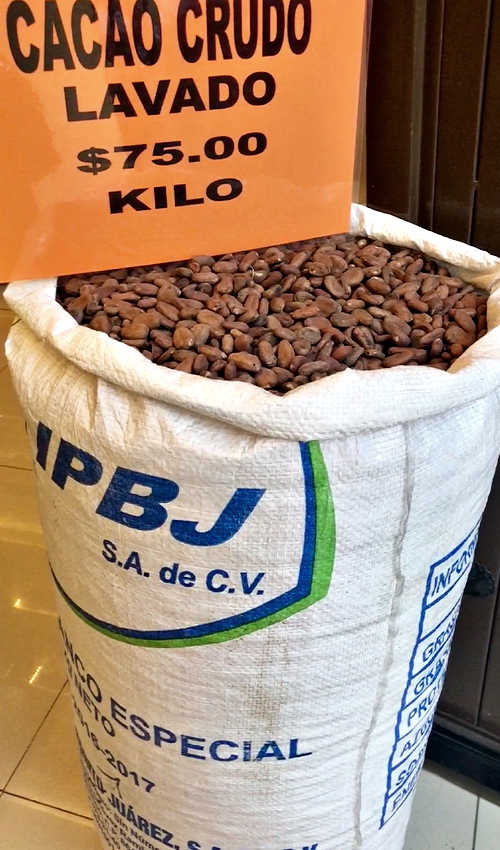 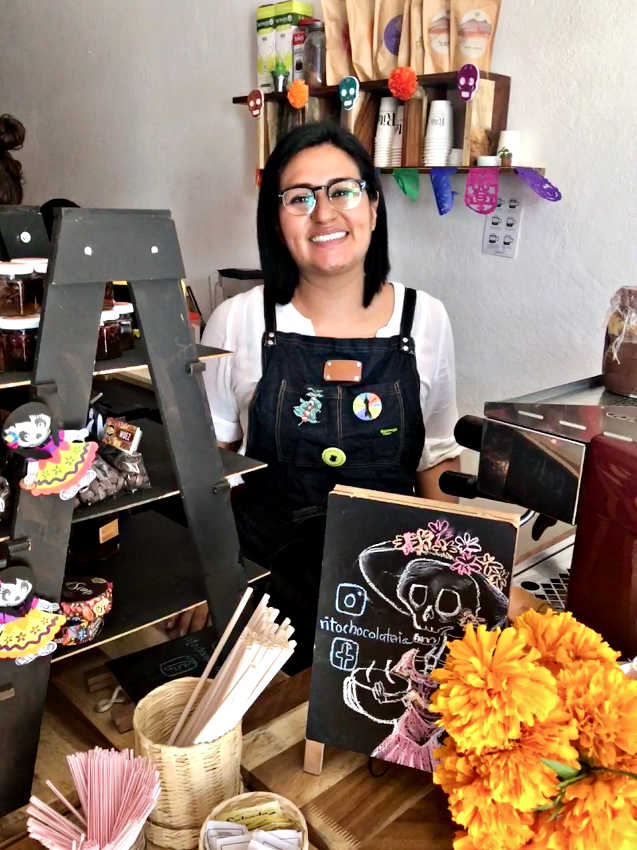 They are proud of the heritage and history of the region…


El Rito is a local business dedicated to Oaxaca’s tradition of manufacturing fine-quality drinking chocolate with local ingredients. They are proud of the heritage and history of the region and value using local producers, workers, and processes in each step of their creations.

The class came with the promise of teaching the secrets about how her family creates artisan chocolate in their local factory.

My experience also included an introduction to the cacao plant and the notable roles it has played throughout pre-Hispanic, colonial, and modern-day history.

During Flor’s presentation, I savored  various ways that chocolate has been prepared throughout Mexico’s rich history. El Rito’s chocolate is not meant for out-of-hand eating – despite how good it tastes and smells. Instead, its destination is a frothy, hot, rich beverage traditionally served from a tall green-glazed pitcher.

We made our own hockey puck-shaped disks of artisan chocolate to take home where we could later prepare an amazing cup of hot chocolate unique to Oaxaca, true to its roots in each stage of its production.

Flor is a graphic artist and has designed the artwork and labels for her family’s chocolate products. She has become more interested in all aspects of the family business and is currently working on a new premium handcrafted chocolate product with 70% cacao which she plans to introduce in the near future; proudly showing me her artwork for the new product.

Oaxaca is considered the chocolate capital of Mexico. However, surprisingly, Oaxaca is not a major growing region nor a major producer of chocolate. In fact, Oaxaca imports roughly eighty percent of their cacao from the state of Tabasco and the balance from Chiapas. 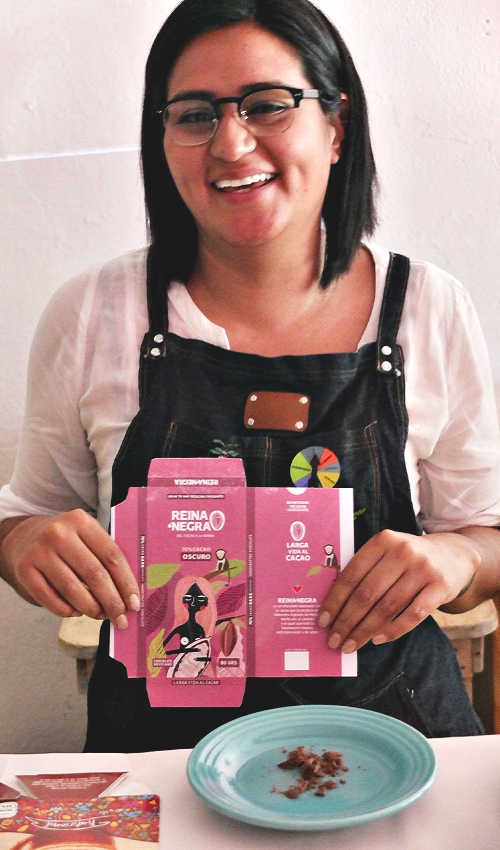 They are proud of the heritage and history of the region…


So why does Oaxaca have a cacao obsession? 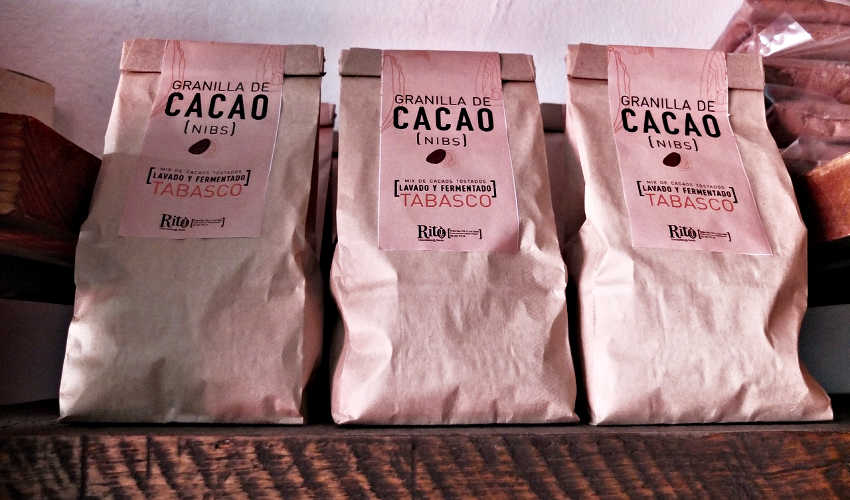 Oaxaca is a place to find cacao in daily use…


It is their roots in Mesoamerica and their indigenous diet. Oaxaca is not the place to find “European” drinking chocolates or chocolate bars; Oaxaca is a place to find cacao in daily use where you can witness ancient preparation techniques and taste drinks that were consumed by previous generations going back thousands of years.

The cacao bean has played an important role in the region since the dawn of recorded history.  Historians believe the Olmecs first discovered that cacao fruit was edible, and they soon realized the tree produced a fruit with many flavors and uses.

The Olmecs, a pre-Aztec and pre-Mayan civilization dating back to 1500 BC, were perhaps the first humans to consume chocolate, originally in the form of a drink. They crushed the cacao beans, mixed them with water and added spices. For these civilizations the drink was used in rituals by priests and enjoyed by noblemen. As people migrated throughout Mesoamerica, the drink remained a privilege for the upper classes and for soldiers during battle.

In 1502, Columbus was introduced to cacao beans in Central America. However, the true importance of this “brown gold” was not recognized until Hernando Cortez drank it with Aztec emperor Montezuma and brought it back to the Spanish court in 1528. The Spanish court soon fell under the spell of this exotic elixir and adapted it to their taste, adding cane sugar, vanilla, cinnamon and pepper.

In 1585 the first cargo of cacao beans arrived on the Iberian Peninsula from New Spain, launching the trade in cacao and the expansion of chocolate in Europe through the 17th to 19th centuries.

Cacao has always been an integral part of Oaxacan’s daily lives, consumed during ceremonies like weddings, births, and funerals. At festivals such as Dias de los Muertos (“Day of the Dead”) in November, they place cacao beans at family altars to provide nourishment for their ancestors.

I asked a local Oaxaca native, Alejandro Leyva, about the role of chocolate in his family which includes his wife Elizabeth and two daughters. He shared that cacao is part of their daily diet. They drink chocolate every day, several times a day. His daughters consume it with water for breakfast and sometimes as a mid-day snack; while his wife uses cacao in the Oaxacan famous mole sauce at mealtimes.

Cacao is a part of their daily life 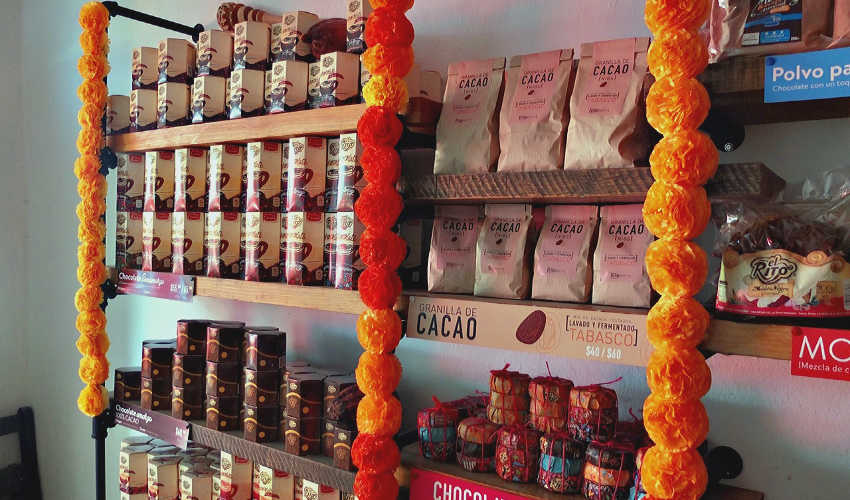 They drink chocolate every day, several times a day…

Some say the most wonderful things about cacao are the myths and stories surrounding it, such as a belief the foam that floats on a cup of properly made chocolate embodies its spirit.

As I write of my wondrous adventure to Oaxaca, I enjoy  a cup of hot chocolate prepared from my very own cacao disk made during my chocolate class with Flor at El Rito. Using the Molinillo wooden beater from Oaxaca – the only souvenir I brought back from Mexico – the frothed and aromatic warmth of the magical drink is everything I remembered.

Sitting here, sipping my chocolate, smelling the aroma, enjoying the foam that floats on top of the cup, I am now a believer. 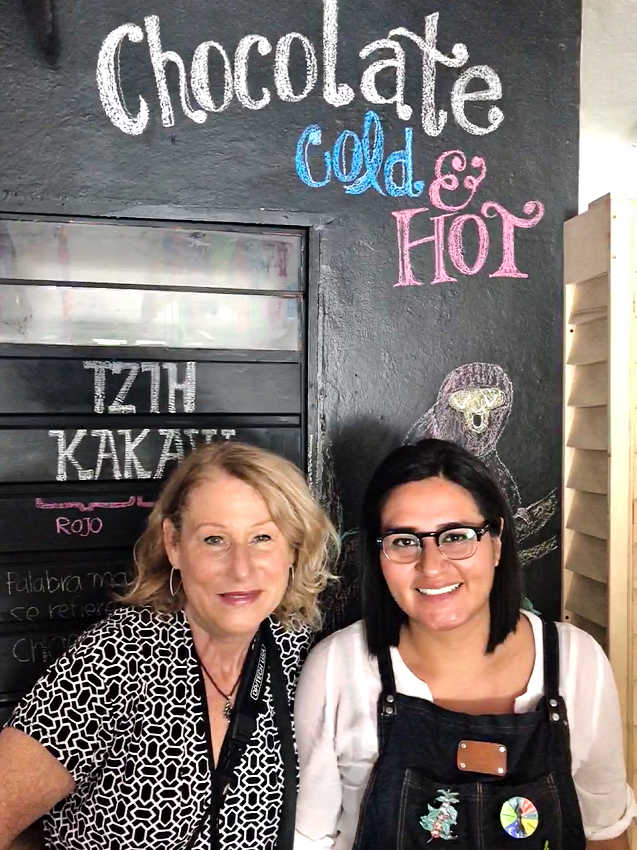 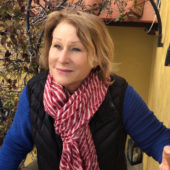 Sharon is a freelance travel writer based in Dallas, Texas. Her passion is traveling the world and uncovering the local flavors of each unique place. She is excited to keep adding to the list, finding special places that are off the beaten path both at home and abroad. Follow her travels on Instagram https://instagram.com/shar_kurtz and on her Facebook page https://facebook.com/sharonkkurtz 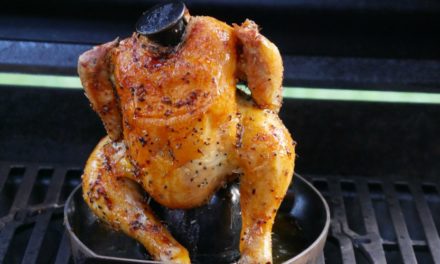 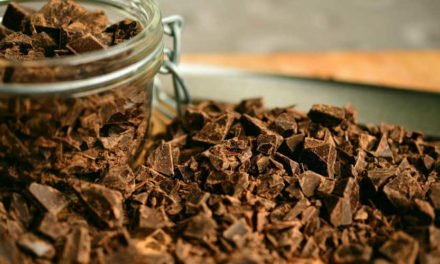 Is Chocolate Healthy: Benefits Before a Workout 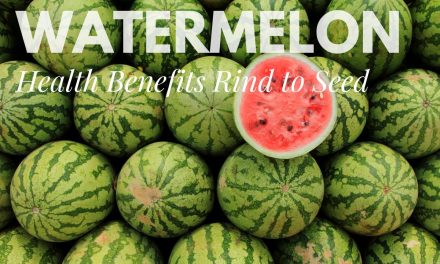 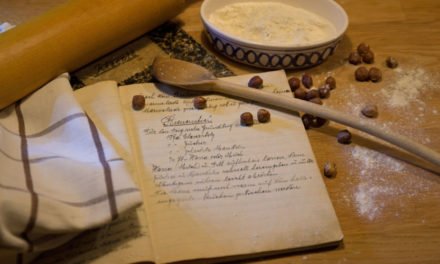