History of Apples In America: From Eden to Applejack Everything has a wild ancestor. For the apple tree, which originated in the mountains of Central Asia, it is Malus sieversii. Not surprisingly, the species still exists today and apples have been thriving for tens of thousands of years. Nutritious, delicious and highly versatile, apples are a mainstay of life the world over. Although often referred to as the “forbidden fruit,” no one takes that seriously.

In France, Henry VII was willing to pay top dollar (make that top franc) for apples, and his son Henry VIII maintained his own private orchard with multiple varieties. It seems that Catherine the Great craved Golden Pippin apples and had them brought to her palace in Russia. (When you’re a queen, you can order out for anything.)

Across the pond, another queen, Victoria, had a penchant for baked apples. She hired an expert nurseryman to breed a special variety for her alone. As a result of her passion, the apple’s popularity during her reign (Victorian England mid-nineteenth century) exploded.

The hardy trees flourished and multiplied during the 1600s Botanists and growers endeavored to create more varieties for both eating and, of course, that ever-popular cider, eager to name their newest species after their employers, usually a member of the royal family. The popular fruit was sold on the streets out of baskets and carts, both in the U.S. and abroad, especially during the Depression.

Apples came to America with the first colonists who founded Jamestown in the year 1607.

Knowing they would need to start farming immediately, they brought apple seeds and cuttings to plant orchards for the settlers. Even though some of the English varieties did not acclimate well to Virginia soil, new and tastier fruit was produced not just for food but for their beloved cider, which was a mainstay of their diet (preferably fermented).

The hardy trees flourished and multiplied during the 1600s, helping to feed America’s first generations. As the U.S. was shaping its new government, a folk hero named Johnny Appleseed (1774-1845) who was indeed a real person, introduced the nutritious and popular apple across New England and parts of the Midwest.

Apples were prized for their healing benefits Think of the wicked queen offering a poisoned apple to Snow White. And the rebellious Swiss mountaineer William Tell, who was ordered to shoot an apple off the head of his son as a punishment. (Fortunately he was a good marksman and the boy walked away unscathed, the apple did not.)

No one is certain that the “tree of the knowledge of good and evil” was in fact an apple tree, but the Bible tells us that Adam and Eve disobeyed God and ate the fruit, thus resulting in their banishment from Eden. (It could have been kumquats.)

Nothing so basic and historical could possibly escape the eye of foodie Thomas Jefferson. And this time he didn’t even have to travel to France. They came to him via the French minister Edmond-Charles Genêt, who arrived in the newly formed U.S. during the 1790s. Seems the gentleman, knowing Jefferson’s zeal for new fruits and vegetables, gave him a gift of apple cuttings that Jefferson donated to a local Virginia nursery. They were then cultivated under his tutelage and named “Ralls Genet.” Thanks to Japan’s contribution a century later, which entailed crossbreeding the Red Delicious apple with Jefferson’s Ralls Genet, it produced one of America’s favorite varieties, the Fuji. Just one more contribution to Americans’ favorite foods, compliments of our third president, Thomas Jefferson.

As apples flourished in the 1800s, Virginia farmers often turned from tobacco to apples, remarking that cider production was more profitable than their tobacco crops. (Who needs wine?) Apples soon became America’s favorite fruit, used in pies, applesauce and the ever-popular cider.

These days, while the apple may have been nosed out in popularity by bananas, it still maintains its status as the first all-American fruit, grown in every state, with more varieties than you can count.

Americans consume 28 pounds of bananas vs 19 pounds of apples annually, and total production exceeds 48,000 tons. So reach for your favorite variety and enjoy. Just remember, when Sir Isaac Newton discovered gravity, he wasn’t hit on the head by a strawberry. After all, they’re as American as… 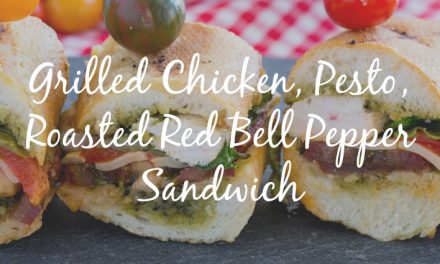 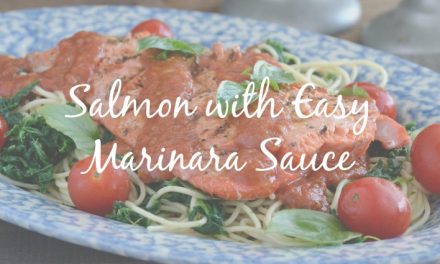 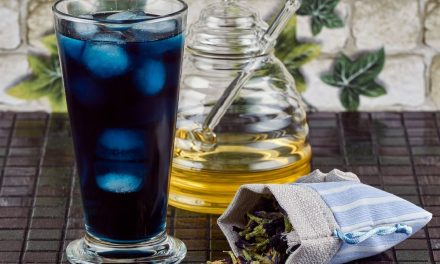