Will the Real Colonel Sanders Please Stand Up?

The real history of fried chicken in America 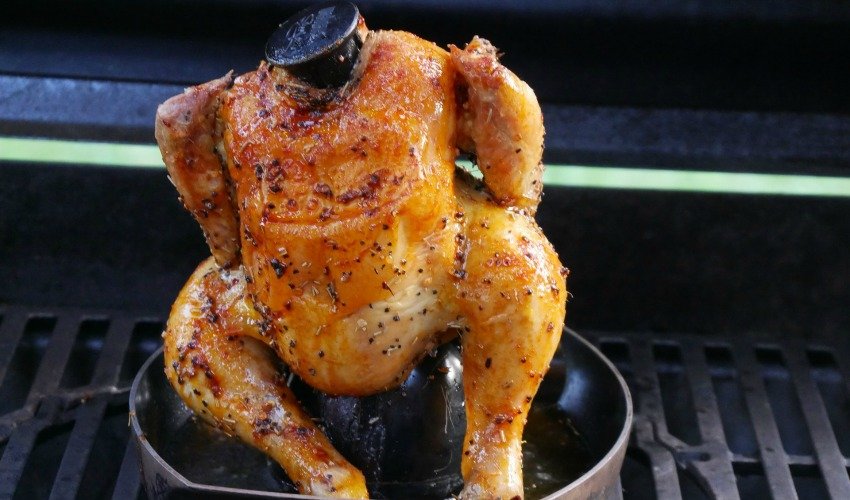 Surprisingly, Scottish immigrants to the southern United States brought their tradition of deep-frying chicken in fat, dating back to the middle ages, unlike their English cousins who usually roasted or boiled it.

Colonists embraced it, and many of the early African slaves cooked it up, adding available seasonings, not only for themselves but introducing it into the fine dining rooms of plantation owners.

Nineteenth century cookbook author Mary Randolph first recorded the recipe in her landmark classic, “The Virginia Housewife.” Seems that Mary’s brother was married to Martha Jefferson, Thomas Jefferson’s daughter, who grew up on it. 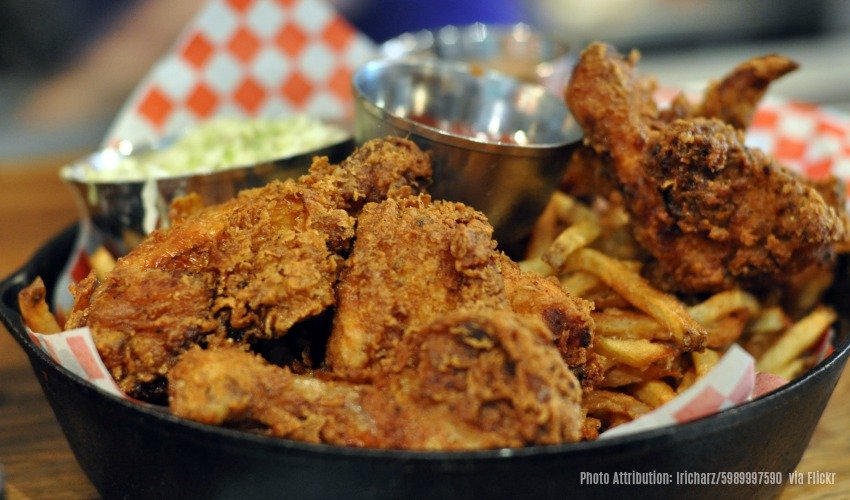 And speaking of foodie president Thomas Jefferson, his resident chef was French-trained but a former slave at Monticello, so he most certainly cooked up a mean fried chicken dinner for Jefferson’s guests and Sunday dinners.

Fast forward a century to a small restaurant owner named Harlan Sanders (“the Colonel”) who opened his first restaurant in a gas station in the 1930s. Located in Corbin, Kentucky, it was called Sanders’ Court & Café and, although slow going for years, word of his tasty fried chicken spread. By 1952, the Colonel began franchising his popular product which was a hit, not only because of “11 herbs and spices” but also his faster cooking method using high pressure fryers.

With his slogan of “Finger Lickin’ Good,” Kentucky Fried Chicken (or simply KFC) began popping up across the country, and the Colonel, in his trademark white suit, became an American icon.

Not to be left behind, New Orleans entrepreneur Al Copeland opened an establishment called Chicken on the Run in 1972. Its spicy, crispy chicken went over big with his hometown foodies, and four years later he changed the name to Popeye’s (after a movie hero, not the spinach-eating cartoon character) and began selling franchises.

Burgers and Chicken…Variety and Taste for Everyone 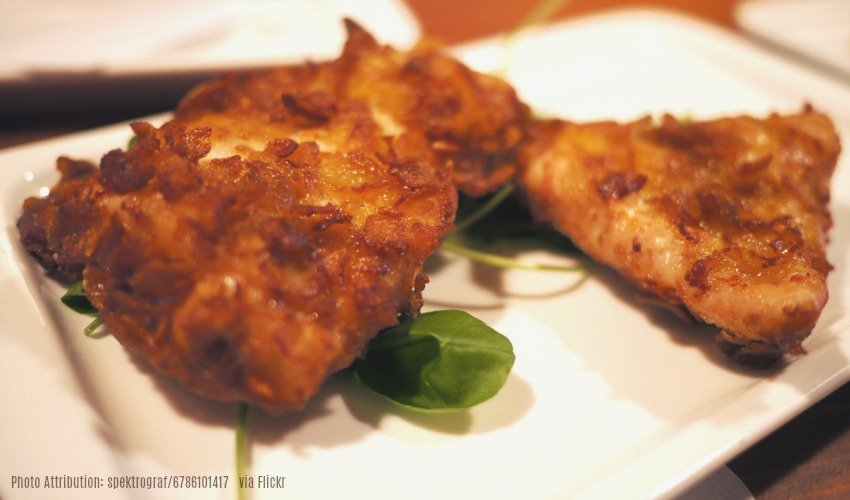 Bojangles, another popular chain, soon followed in 1977 in North Carolina. Other lesser-known but regionally popular include Texas-based Church’s, and Chicago-based Brown’s.

Still a preferred family dinner and soul food dish, many fast food restaurants jumped on the bandwagon and wisely began featuring a chicken sandwich in the 1970s and 80s for their customers who preferred something different than beef hamburgers, adding nuggets and strips with spicy and creamy dipping sauces. Now Americans could engage their passion for fried chicken in many different fast food versions:

From Local Legends to Large Franchises 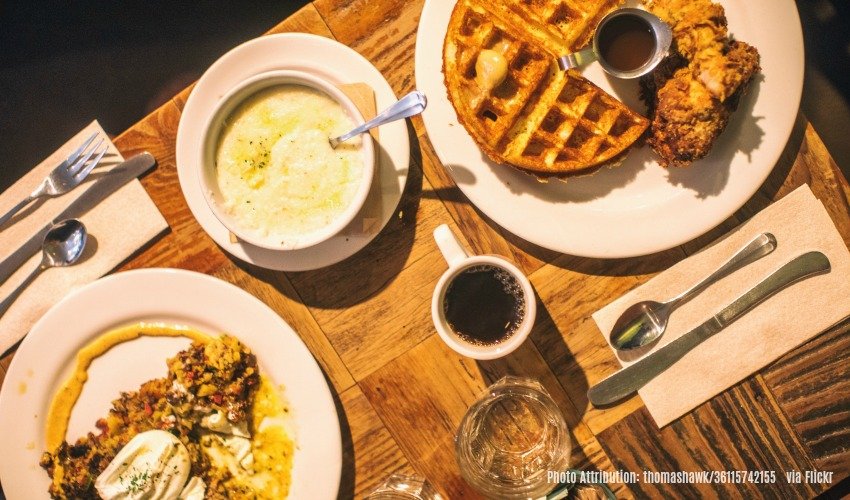 Wings N Things and Buffalo Wild Wings, both founded in 1982, captured an audience with what was once considered the least-desirable part of the chicken. The buffalo wings craze has taken on a life of its own. Actually created in Buffalo, NY as your basic bar food or appetizer, they have caught on nationwide, consisting of an unbreaded chicken wing section that is usually deep-fried then coated in a vinegar-based hot sauce.

(Note: this author has intentionally excluded America’s favorite chicken sandwich fast food restaurant, founded in the 1940s, due to trademark restrictions, but you all know who they are–they’re closed on Sundays, hint, hint.)

Just for the record, Asians have been frying chicken for centuries (Cantonese and Korean styles) but that’s a whole other story.

No question, the best fried chicken could be debated forever and no one would agree. Some family eateries are local legends, large franchises dominate roadsides and even celebrity chefs put their personal stamp on their favorite versions. But one thing is certain: America’s love affair with fried chicken in all its forms and variations. And that is not likely to change anytime soon.

How to Easily Add Brown Rice Benefits to Your Diet 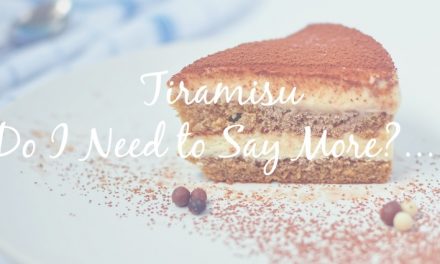 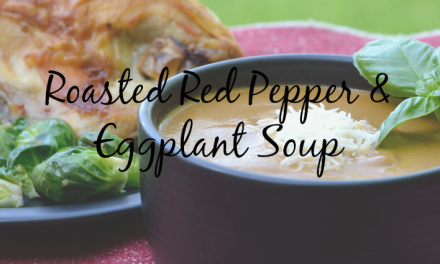 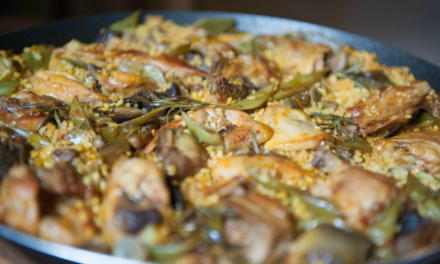 6 Best Basque Foods from the European Capital of Culture