Kick This Out Of Your Marraige [Joy-Filled Marriage]

He who guards his mouth and his tongue keeps himself from calamity.  Proverbs 21:23 (NIV) 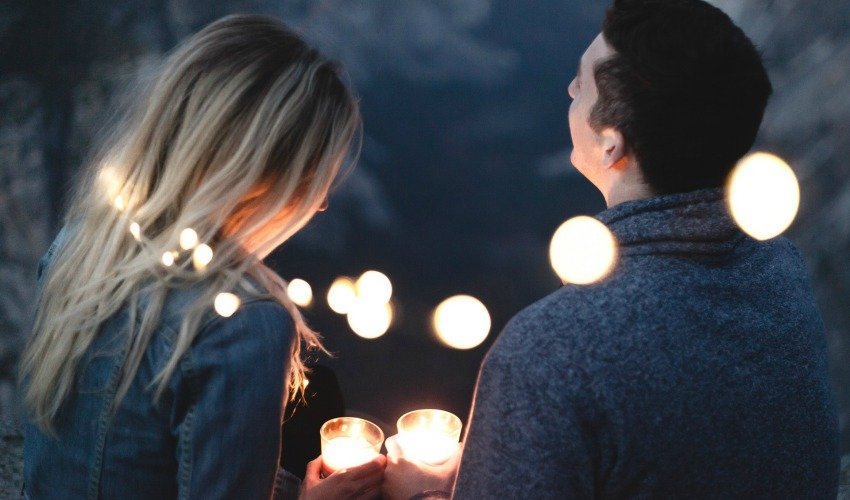 Let your spouse know that you are there to stay. That no matter what happens, you’re going to love them…

Are you completely secure in your marriage relationship?

Do you think there is the slightest possibility the marriage could end one day, with either one or both of you giving up?

Many couples don’t have security that their spouse is in the marriage to stay. The roots of stress, anxiety, worry, and fear slowly weave their way through the foundation of the marriage, generating small cracks that gradually get larger, eventually causing the home to crumble.

Sometimes, one or both  spouses have the thought (either conscious or subconscious) that “if things get too rough, or don’t go my way, I can at least get out of it.” They’ve mentally got one foot out the door “just in case.”

There are a number of reasons for an insecure marriage, but in this article we’ll focus on one.

That brings us to THE one word you need to kick out of your marriage.

Now think back; does this word come up when you and your spouse have an argument, disagreement, or fight?

Is it occasionally said, only during the really bad, knock-down drag-out fights? Or is it thrown around like beads at a Mardi Gras parade during every little disagreement?

If this word is coming up at all, it’s planting the seeds of potential marriage failure. It causes one or both of you to have the mindset that there is always a way out. And, it causes stress, anxiety, worry, and fear that the other person may just pack up and leave.

In the past in our marriage, my wife and I would both bring up divorce. One of the ways we’d use it was by acting like we’d be doing the other person a favor…”Well maybe it would be better for you if we got a divorce. Maybe you’d be happier with someone else.” Oh, we were being so “selfless” and “loving.” (Note – that last sentence was sarcasm:) But that was just a lie of the devil we were falling for.

Thankfully, by the grace of our loving God, we cut the word “divorce” out of our vocabularies and are securely still together.

Imagine a pro football player (sorry for the sports analogy ladies:). He doesn’t go into a big game with the attitude of “Hey, if I get hit too hard, I’ll just quit.” That’s part of the game. He knows it will be work and he’ll get smacked around. But he’s prepared for that and continues to play through it, without the option of quitting in his mind.

And…when that player is around his team and coach, he’s not bringing up the possibility of quitting if things don’t go his way. Otherwise, the teammates and coach would not be too confident that the player is going to play his best or even stick around the entire game.

By bringing up divorce, you are leaving it on the table as an option. Instead, you must have the mindset that FAILURE IS NOT AN OPTION.

If you want to instill security in your marriage, here’s where to start:

1) If you are the one bringing up divorce, stop it! You can’t control what your spouse does, but you can control what you do. And thankfully when you change, it usually influences others around you to change.

2) Talk to your spouse about your resolve to bring security to your marriage and kick the word “divorce” out of your relationship. If possible, agree together to never bring that word up again.

3) Replace the “D” word with something else…COMMITMENT. Let your spouse know you are there to stay. That no matter what happens, you’re going to love them. It can be as simple as saying “Honey, I’m committed to you, to this marriage, and will live up to my vows of til death do us part.” Imagine the sense of relief and hope they may feel!

4) Ask God to reveal any other words you may need to cut out of your vocabulary. Divorce isn’t the only word that could cause marital tensions, so pray about anything else you may be saying that needs to be left unsaid.

Do not let any unwholesome talk come out of your mouths, but only what is helpful for building others up according to their needs, that it may benefit those who listen.  Ephesians 4:29 (NIV)

If you do these things, you and your spouse will both feel a sense of relief and renewed hope in your marriage. I know, because this was part of what helped turn our marriage around. 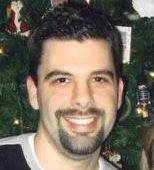 David Peairs is the author of the new eBook "7 Keys to Unlocking Success in Your Marriage". He is dedicated to helping married and engaged couples discover how to achieve the lifetime success and victory that God has planned for their marriages. You can learn more and subscribe to David's free marriage email course by visiting: http://www.MarriageSuccessKeys.com or http://www.MarriageVictory.com. 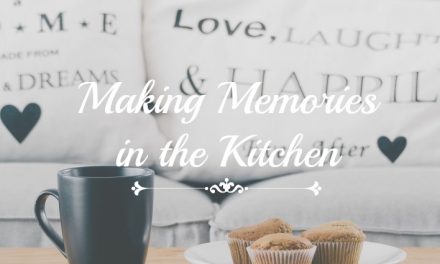 Making Memories in the Kitchen [Save Money and Build Families] 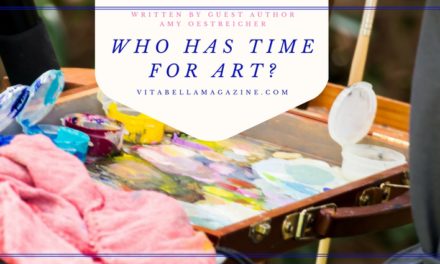 Who Has Time for Art [Benefits of Art] 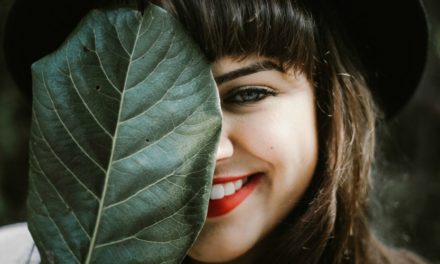 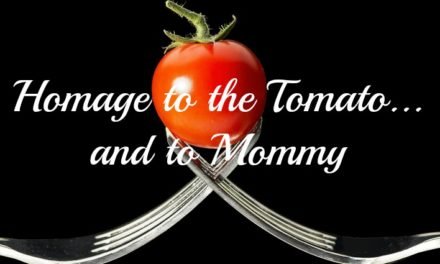