In Love and War – “Women Are From Venus” 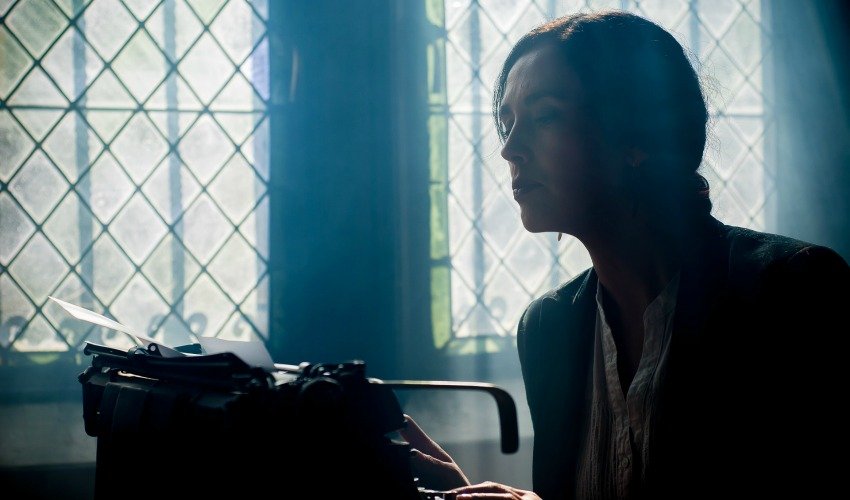 Some of these women were physically injured. Some were so emotionally scarred they still cannot tell their children about their experience…

Award winning author Elizabeth Becker recently wrote a story for the New York Times about women journalists, “The Women Who Covered Vietnam.” Though women journalists, nurses, spies, aid workers and other assorted professionals have been around as long as men, with few exceptions women remain invisible.

Most of us are familiar with Florence Nightingale, the British nurse considered “the founder of modern nursing practice.” In our early school years we learned about The Lady With the Lamp and her work in a British military hospital under the worst of sanitary conditions during the Crimean War. In fact Miss Nightingale is more universally known than the thousands of American triage nurses who saved the lives of critically wounded GIs in the Vietnam War—while losing eight of their own.

Among other well kept secrets of America’s misbegotten engagement in Vietnam are the many women foreign service officers like myself who lived and worked under constant mortar and rocket attacks, who witnessed up close the horrors of the Tet Offensive; and in the end, saw their dearest Vietnamese friends and coworkers disappear into the communist gulag.

Some of these women were physically injured. Some were so emotionally scarred they still cannot tell their children about their experience. Yet there are virtually no records of their sacrifices. There are no records of American women (not to mention the thousands of Vietnamese) who suffered the cancerous effects of prolonged exposure to the chemical, Agent Orange. Nor do we know how many still suffer from post traumatic stress disorder for which there is treatment but no cure.

The Women Revolt – Crimes And Misdemeanors

From the Revolutionary War, the Civil War, World War I, World War II, Korea and Vietnam, to the world-wide conflicts of the 21st century, women continue to work in the media and photojournalism, in the military, in government, the medical field and aid organizations. As you read this, women are actively engaged in war zones and other dangerous and unhealthful places throughout the world. Yet women continue to get paid less for the same job.

Men are natural born hunters and have been since the Stone Age. Back in the 1990s when John Gray wrote, “Men are from Mars, Women are from Venus,” he provided a practical and proven way for men and women to communicate better by understanding and respecting the differences between them.

Where nonconsensual sex is concerned, however, neither Dr. Gray nor anyone else questioned whether male predatoriness is learned (from family and friends) or inherent in their DNA. Maybe it’s a little of both. Yet there are many men in positions of power who do not act on it. Despite the fact that sexual assault is a crime, there are women who have been molested, or know of others who have, yet remain mute out of embarrassment or to keep their jobs or fit in with the group. Remaining silent encourages and lends credence to this repugnant, unlawful behavior.

Today some women are finding the courage to speak out.

I Am The Camera 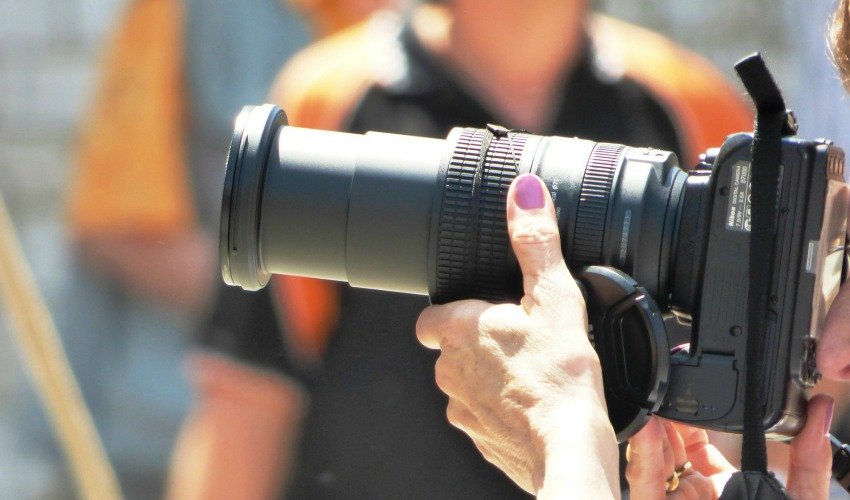 “If your photographs aren’t good enough, you aren’t close enough”

I often ask myself why the work of female photojournalists often looks and feels different from their male peers. There are many suppositions, but no one can really explain it. My theory is women tend to have greater access to other women in countries where they are traditionally kept hidden from view. I found this to be true as a foreign service officer in the many Third World countries in which I worked. Also, women are innate nurturers, instinctively attuned to family and the plight of children. Catherine Leroy’s stirring photo of a soldier cradling a Vietnamese child; GIs protecting Vietnamese women and children while hiding from a Vietcong attack, are examples of what attracts the “I” of a woman’s camera.

Martha Gellhorn was a professional journalist in her own right. But she is more often remembered as Ernest Hemingway’s third wife instead of the superb writer and courageous war correspondent she was. With the notable exception of Gellhorn, the majority of women war correspondents and photojournalists are unknown or long forgotten. Some were killed in the conflicts they covered. Lynsey Adarrio worked in every major theatre of war in the 21st century. She is the author of “It’s What I Do: A Photographer’s Life of Love and War.” 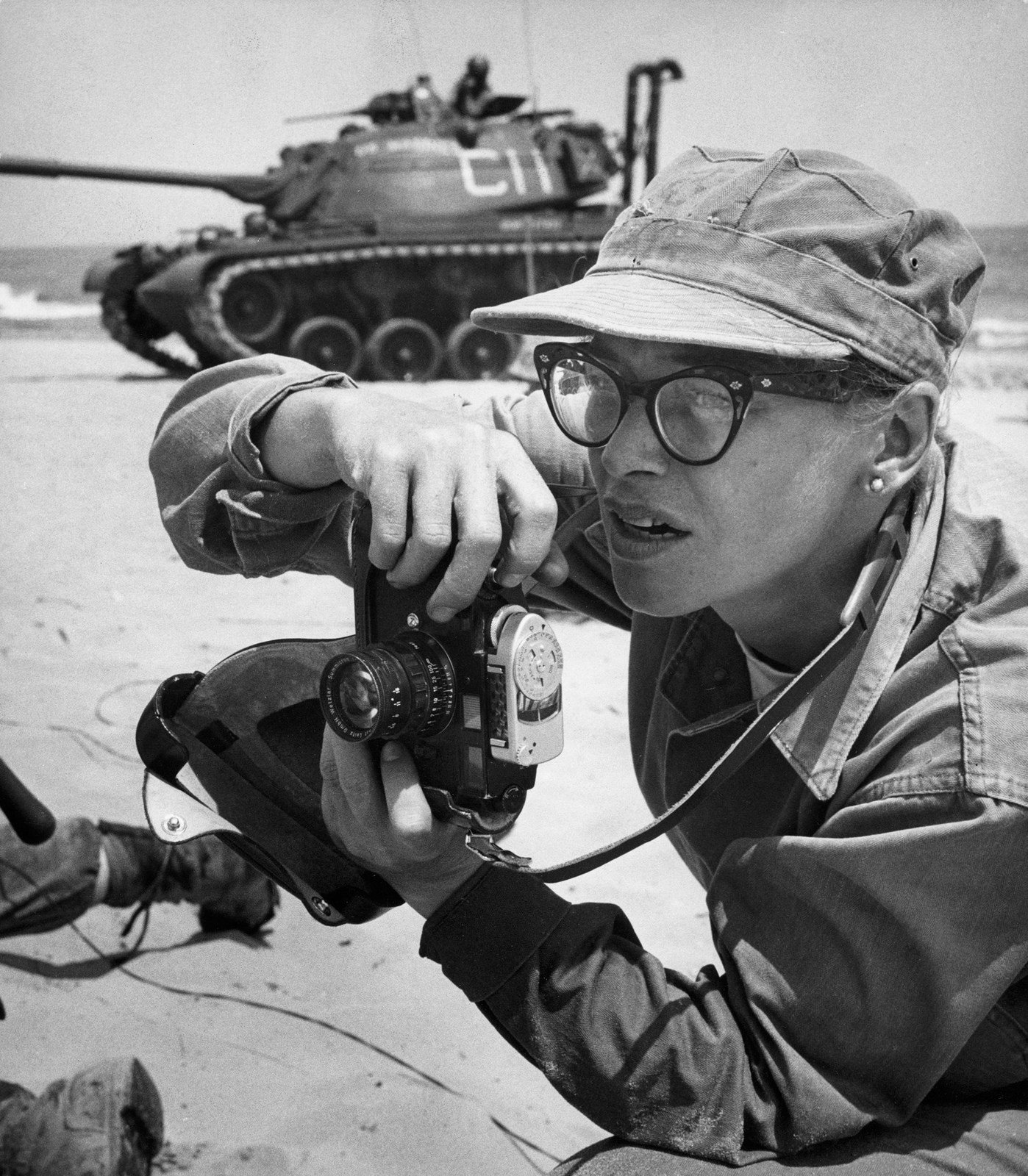 
“Our industry has invested so much money in technology that perhaps it’s time to invest in talent, in people.”—Christiane Amanpour, Chief International Correspondent CNN

Here are some of the greatest war photographers and journalists you never heard of. 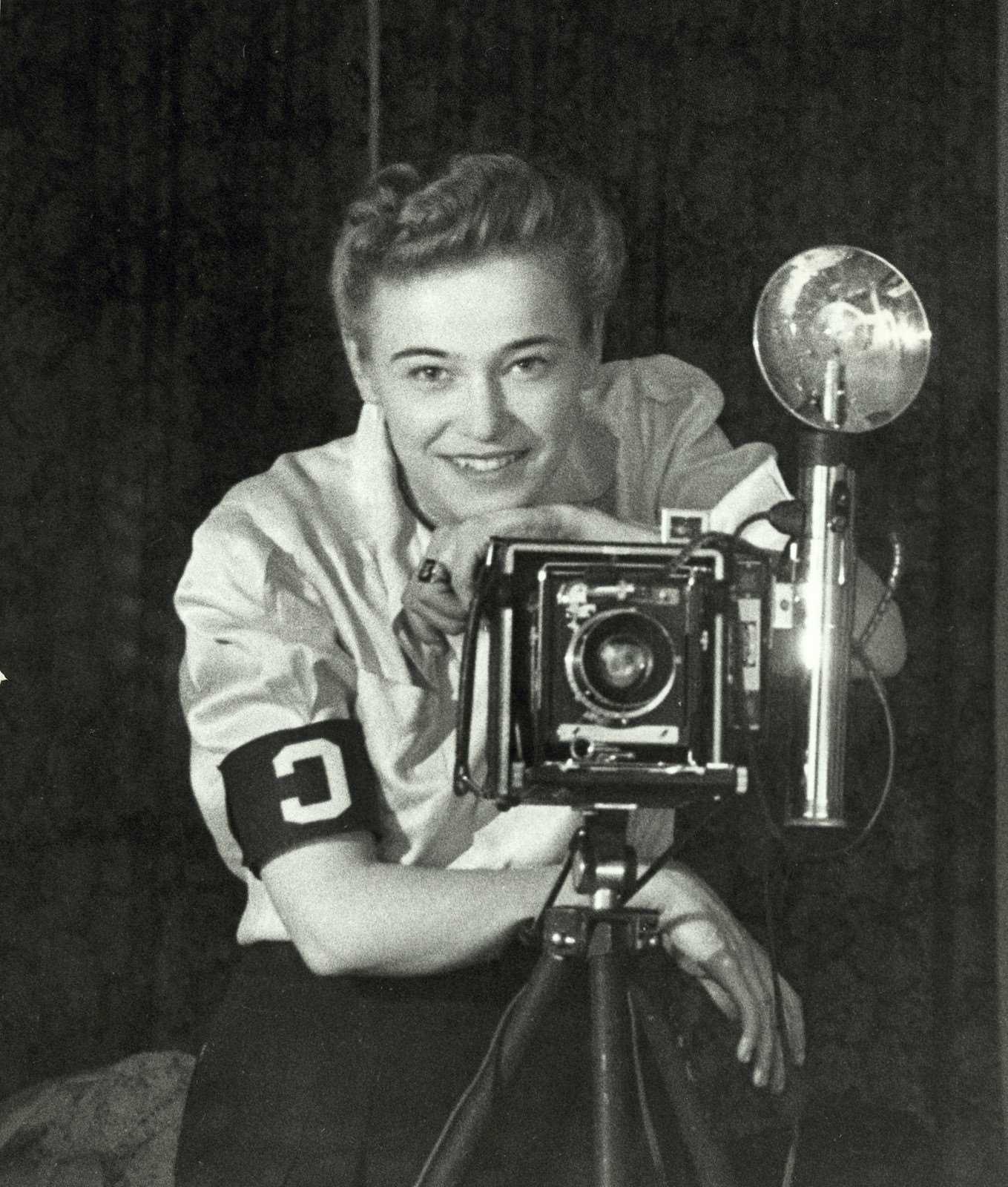 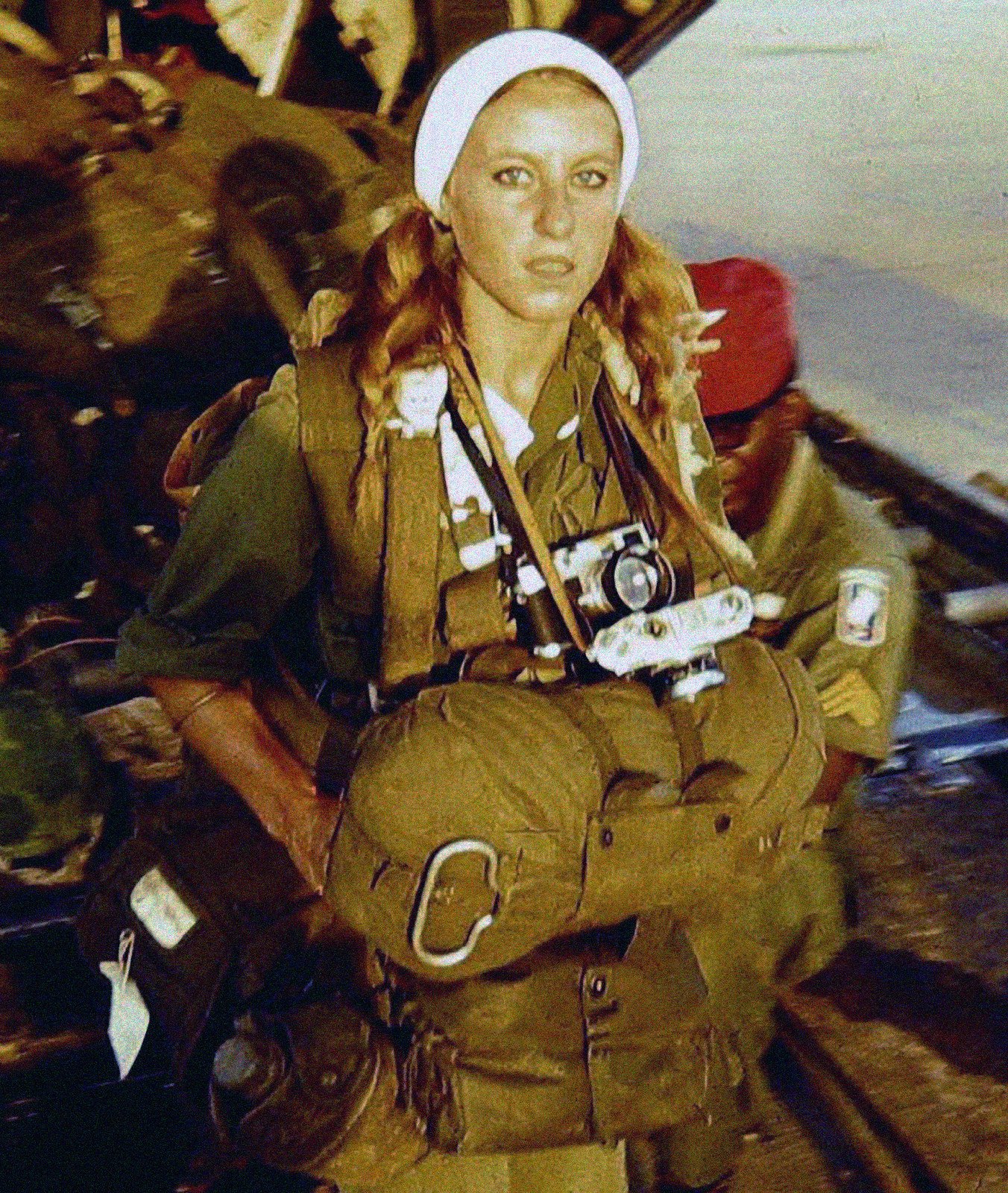 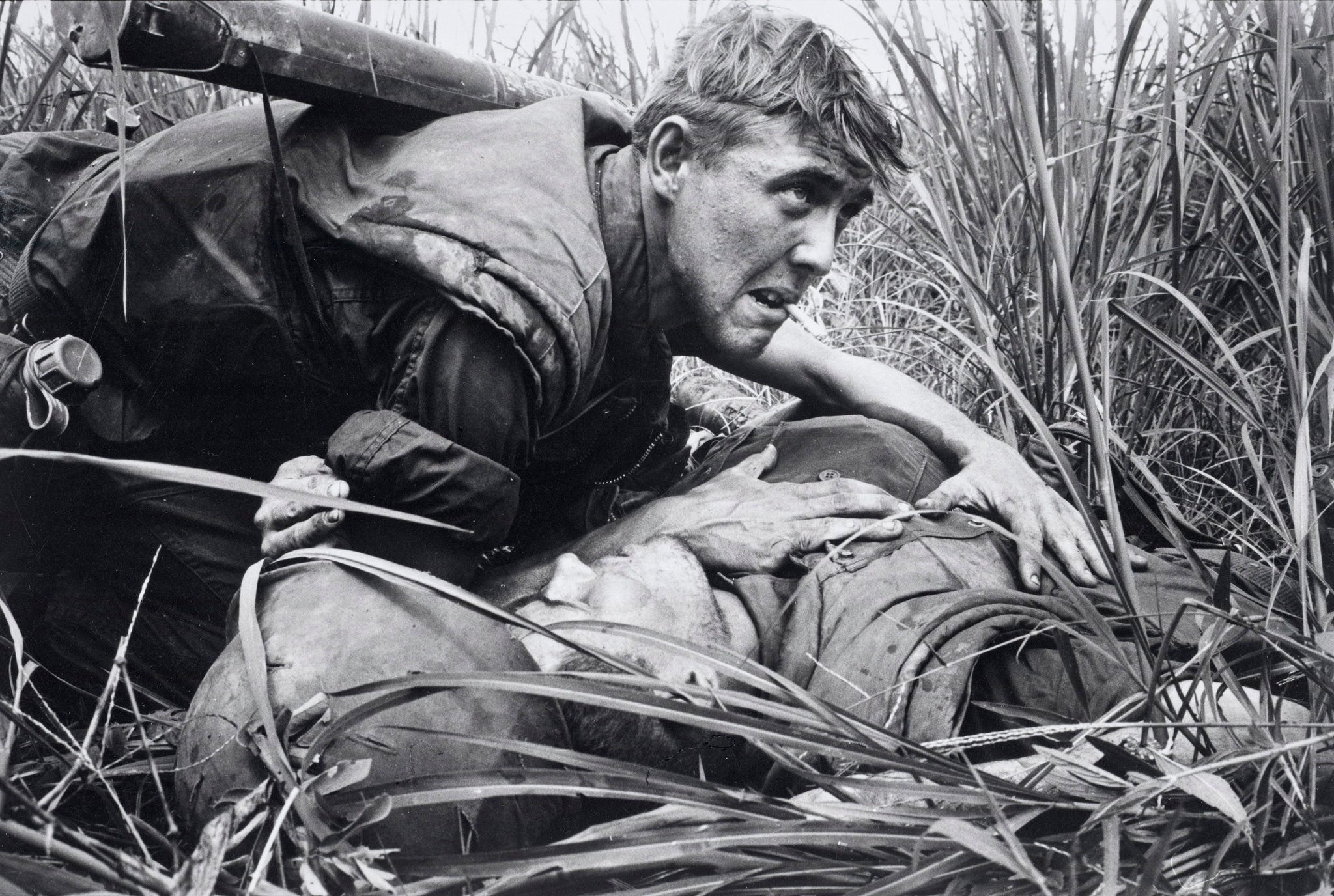 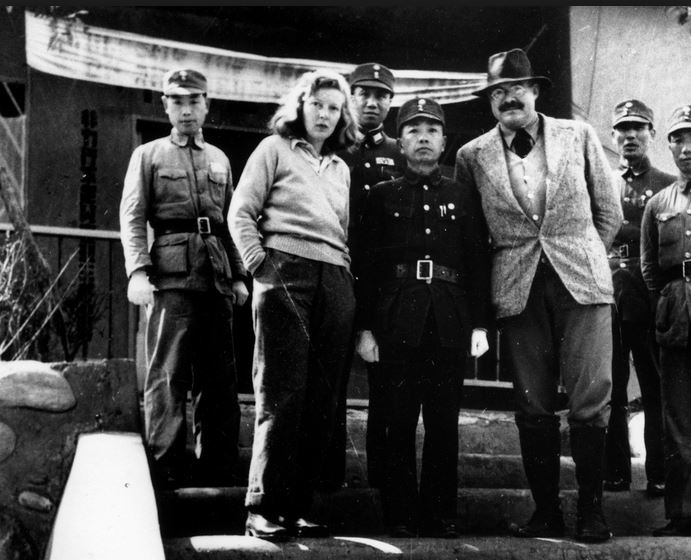 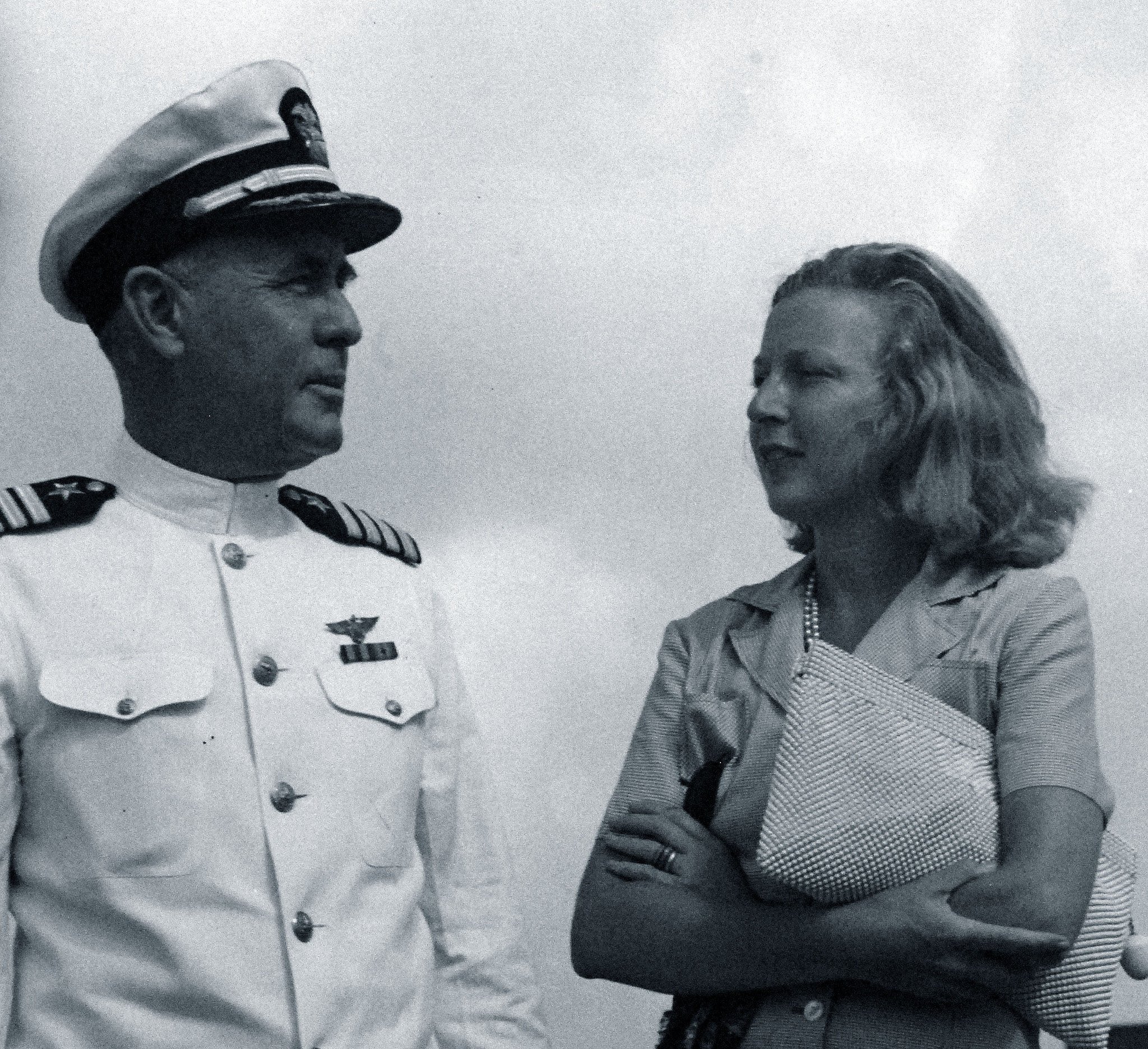 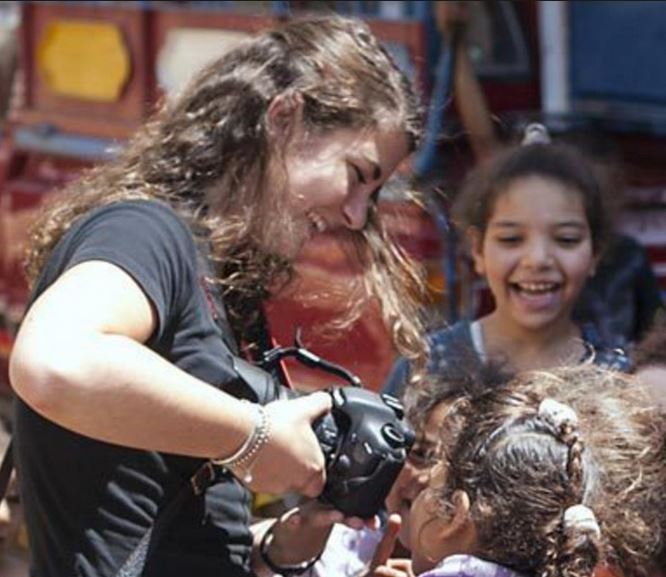 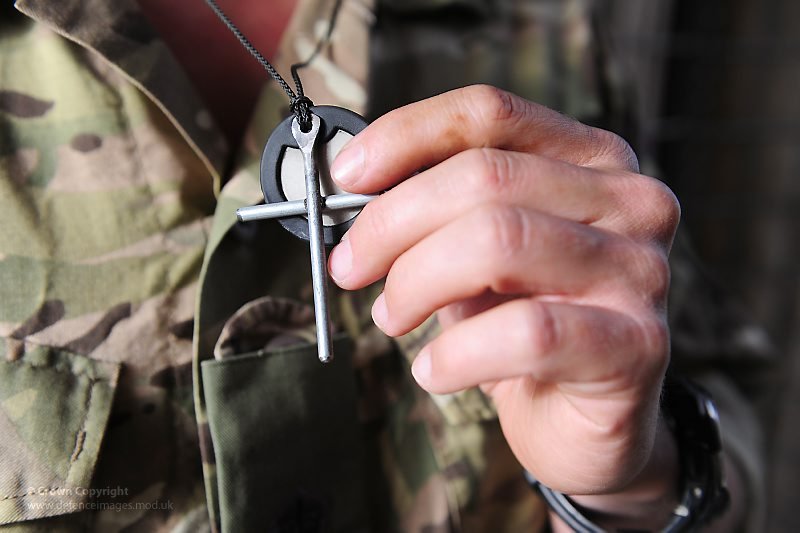 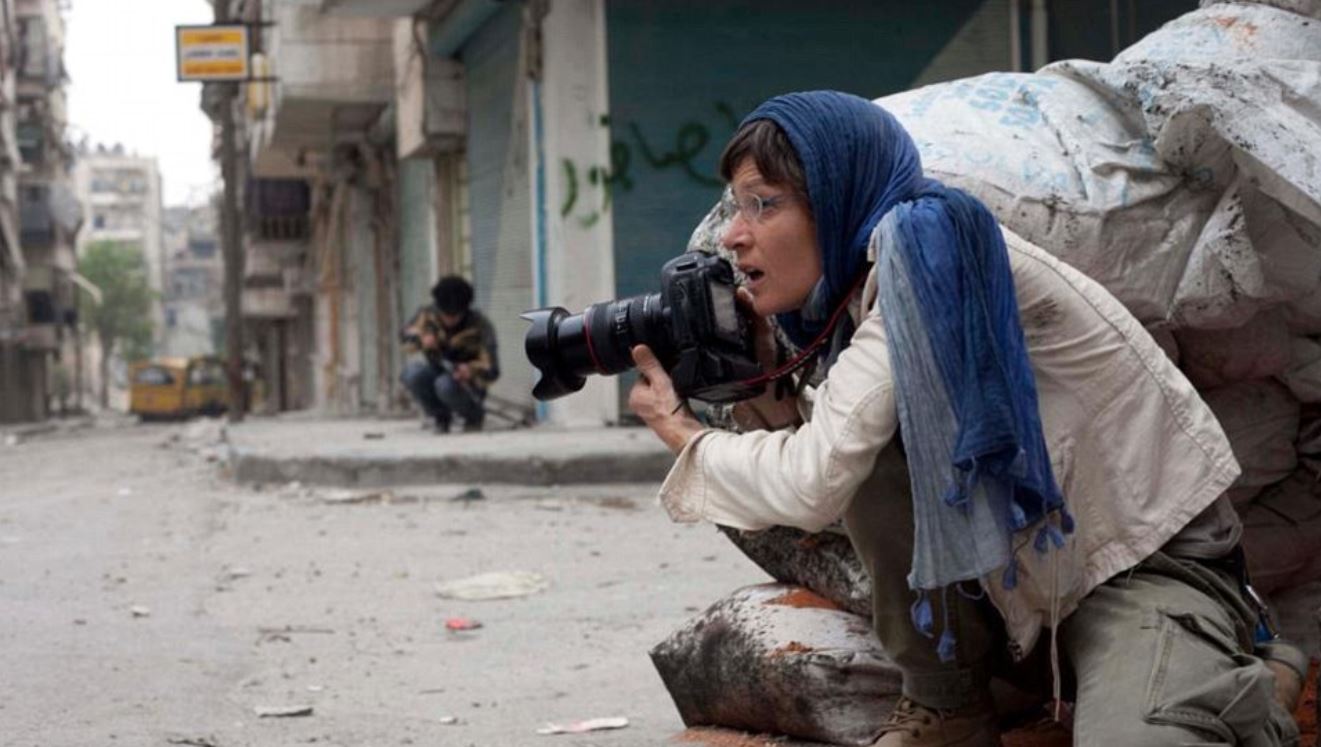 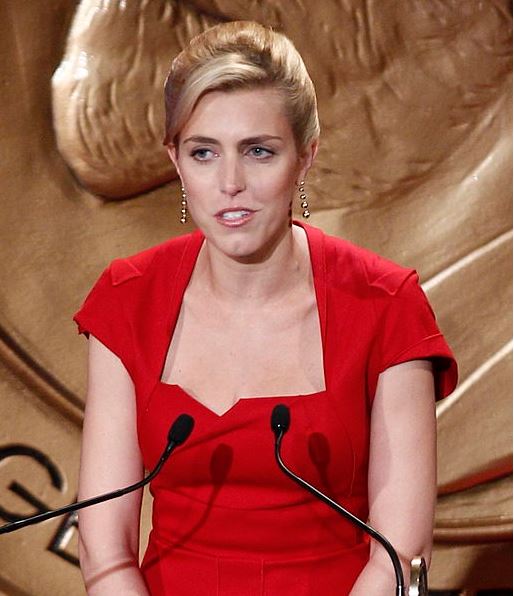 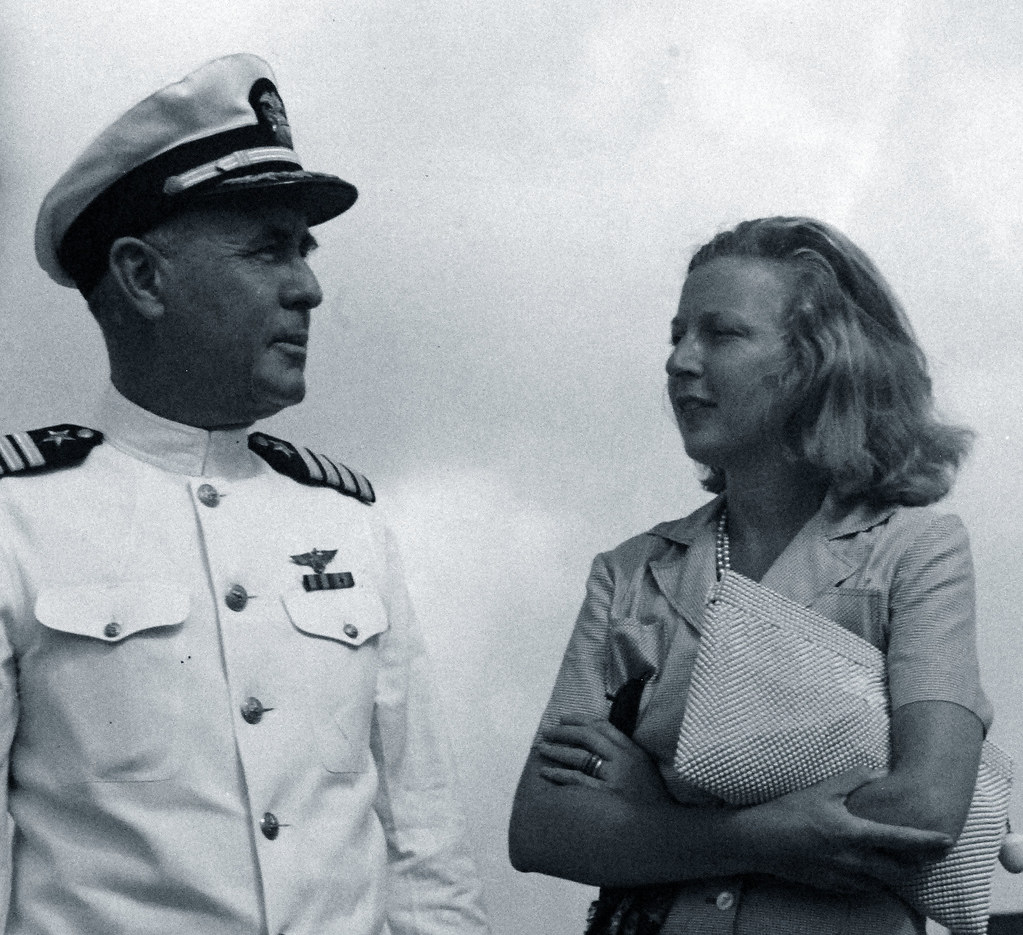 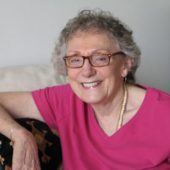 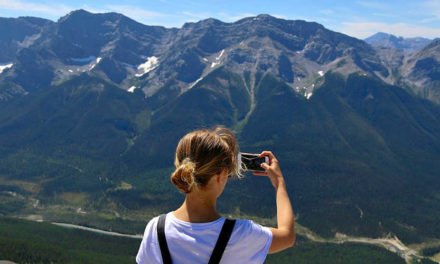 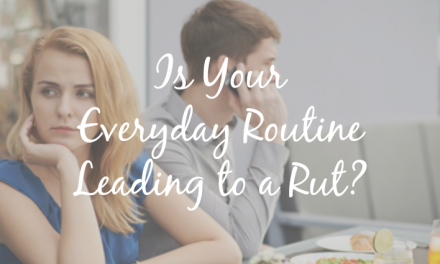 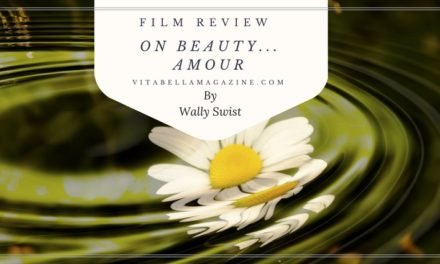