Wilmington Welcomes Spring in a Colorful and Festive Way! 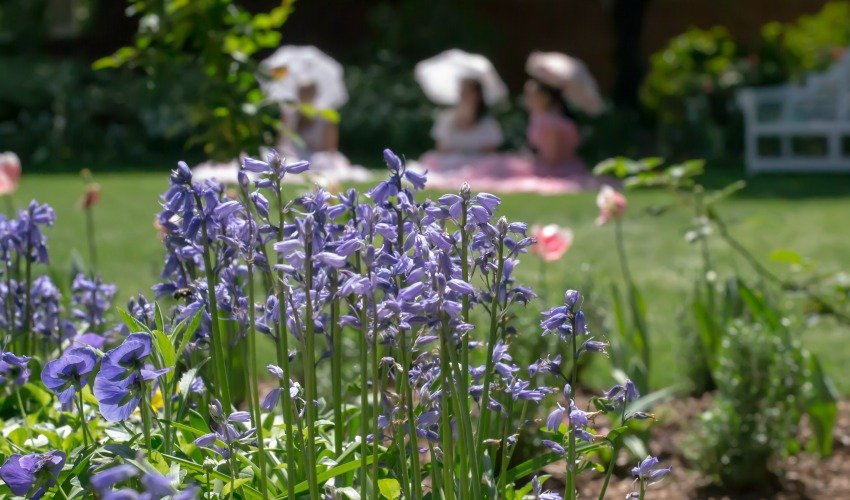 Southern Belles in the Garden   [photo by Dawn Damico]

**News Release** Wilmington, N.C. – April 1, 2017: April has arrived in all its blooming glory just in time for the North Carolina Azalea Festival, April 5 through 9. One of the state’s oldest and largest annual events, the N.C. Azalea Festival celebrates 70 years in 2017 with Southern flair and fanfare in honor of the millions of azaleas making their perennial debut.

Certified by the Azalea Society of America as an official “Azalea City”, Wilmington is a flowering showcase during early spring when azaleas dominate the landscape in shades of red, pink, and purple. Even during years when the blooms peak a bit early (or late), the festival welcomes spring with a celebration of Wilmington’s art, history, culture, and nature. Alison Baringer, the N.C. Azalea Festival’s executive director, explains in a recent blog how the festival’s mission encompasses more than a single flower.

Since its inception in 1948, the N.C. Azalea Festival has blossomed into an extended weekend celebration of spring that organizers estimate will attract more than 300,000 attendees. To commemorate its 70th year, five days of fanfare will kick off with pageantry on Wednesday as Queen Azalea Kira Kazantsev (2015 Miss America) opens the festival with an official coronation, along with reigning Miss North Carolina McKenzie Faggart and a court of Carolina festival queens at Greenfield Lake. Queen Azalea and her court will be joined by Cape Fear Garden Club Azalea Belles dressed in hoop skirts with matching parasols. 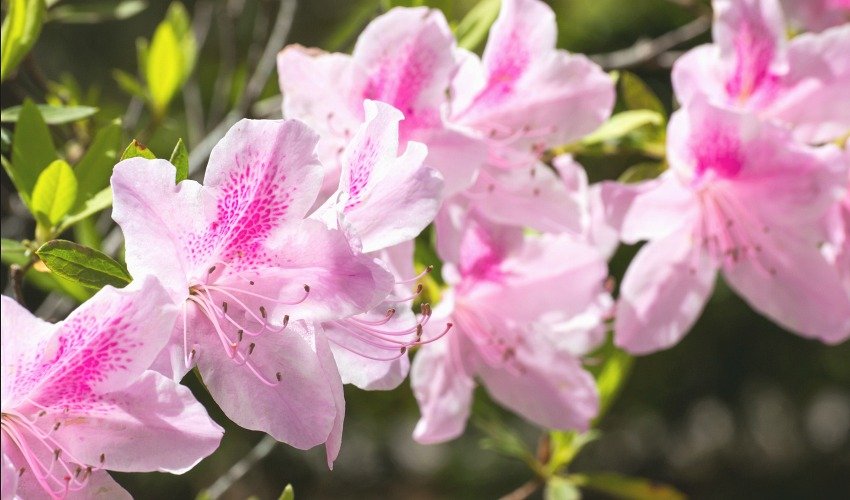 
Time-honored events that take place in conjunction with the festival include the Cape Fear Garden Club’s Azalea Garden Tour and the Historic Wilmington Foundation’s Azalea Home Tour.  The Cape Fear Garden Club’s 64th Annual Azalea Garden Tour is one of the South’s longest-running and most popular garden tours, showcasing a dozen or so lovingly landscaped private and public gardens. For details and tickets: www.capefeargardenclub.org/azalea-garden-tour. Another time-honored event is the Azalea Home Tour, showcasing private homes and a historic church that represent an array of architectural styles found in Wilmington. For home tour tickets: www.historicwilmington.org.

The Azalea Festival is how Wilmington says “Goodbye Winter!”

Pull up a chair, pour something cool, and sit awhile      [photo by Dawn Damico] 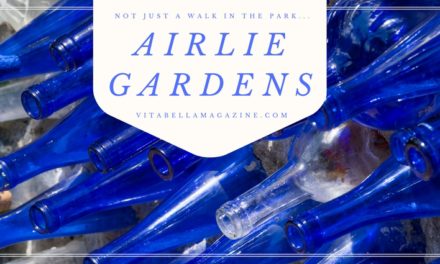 Airlie Gardens: Not Just a Walk in the Park