Walk up the steps, open the door, and step back in time as you enter the cozy hall of Savi’s Wine. Located in downtown New Bern just a short stroll from Tryon Palace, Savi’s is a 1770’s historic home which has been lovingly restored and turned into something locals and visitors will appreciate!

Don’t be surprised if you catch the smells of home simmering from the back of the house. During our visit, the chef was busy in the kitchen. First preparing a presentation of cheese, crackers and grapes, and then simmering a red sauce to be served over pork later in the evening for our five course menu with wine pairings event. Throughout dinner, we were given an explanation of each wine choice. From a sparkling, light rose wine we sipped with the first plate to the red and rich Sangiovese, “Il Bastardo”, served during the main meal, we enjoyed the night, the company, and the stories of “spirits” from the past dwelling in this historic home.

Cammie Lee, the owner, explained that once upon a time a little girl occupied this house. While there is little information about her, archived newspaper clippings give a hint of her existence. In one article, the mother’s honor is defended; a town census from another year reveals that mother and daughter moved into the home. After a few years, the little girl, named Savannah, no longer shows up in the town’s count of citizens.

What happened to her?

That part is unclear. Perhaps she died…which would be a likely explanation. And it’s also likely that in her day, Savannah would have been called Savi. And so, her spirit lives on in a little wine shop in Historic Downtown New Bern. 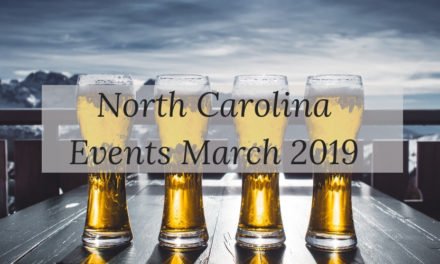 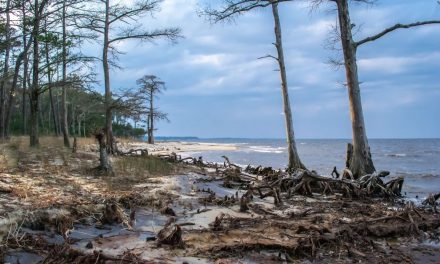 Ducking the Island: Art and Nature on Harkers Island, NC 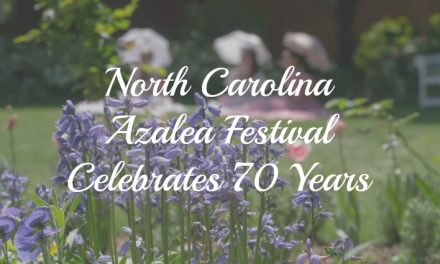