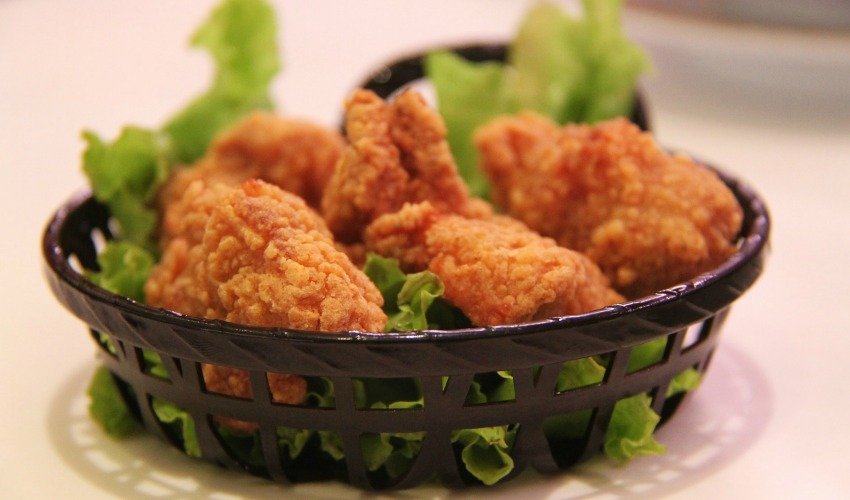 Moon Pies: basically your chocolate-covered s’more, sold at convenience stores and gas stations, washed down with

Fried Chicken: anyway you bread or fry it, it’s a classic;

Chitlins: not for the faint of heart, these pigs’ intestines are boiled, then fried and usually served with vinegar; 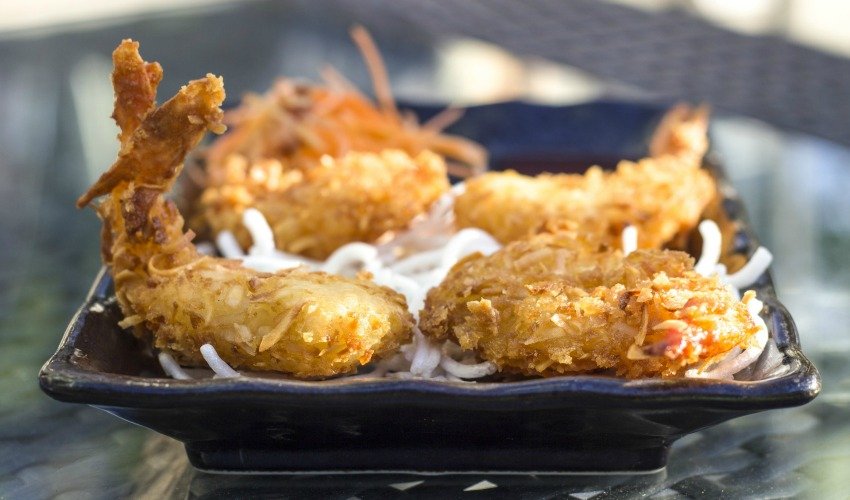 Biscuits and Gravy: buttermilk biscuits and sawmill gravy, which is country white gravy;

Liver Pudding: also called livermush, made with chopped pig’s liver, leftover meat scraps and mixed with cornmeal, then formed into a loaf, sliced and fried; Northerners called it scrapple;

Fried Green Tomatoes: popularized by a movie with the same name, they have been a part of southern cuisine for centuries; sliced green tomatoes (never red), coated with cornmeal and fried in bacon grease; don’t spare the salt;

Shrimp and Grits: grilled or sauteed shrimp served on a bed of grits, cheese or plain; grits are also served as a hot cereal or side dish with anything; 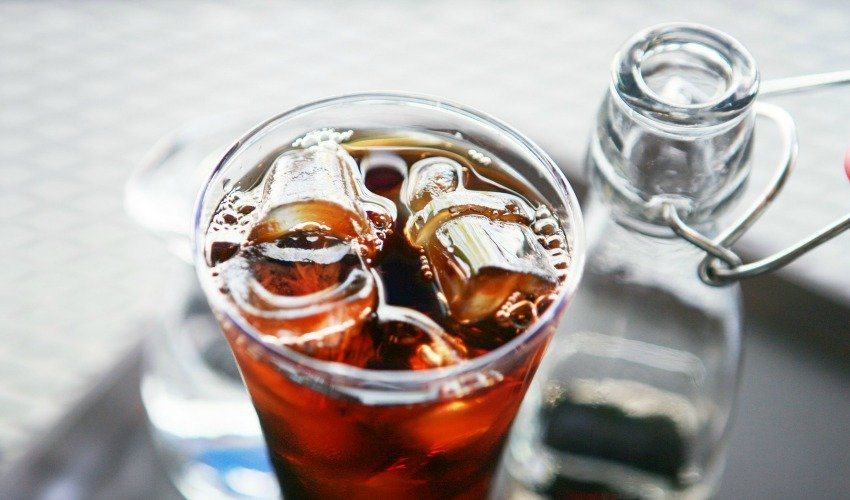 Barbecue: don’t ever argue with BBQ lovers; this popular meat, beef or pork, is prepared differently by region, served in a sandwich or on a plate with hushpuppies and coleslaw; red sauce or vinegar; Texans have their own version (don’t argue with them anyway);

Ham: anyway you slice it, it rocks; red–eye gravy (not made with eyes, by the way) is a way of life;

Catfish: breaded with cornmeal and fried in a cast iron skillet, usually served with hushpuppies and coleslaw; good eatin’;

Pimento Cheese: a rich spread made with, you guessed it, pimentos and cream cheese; often a sandwich filling;

Chicken and Dumplings: lots of variations, but basically a chicken stew, with dumpling dough plopped on top, covered and simmered until the dumplings are done; Sunday dinner at its best;

Fried Pork Rinds: sold in the chips section of most supermarkets, crispy and salty, they’re can also be homemade;

Fried Okra: tops the hit parade of vegetables; breaded with cornmeal (what else) and deep fried; even if you think you don’t like okra, this is the best; they should be their own food group;

Cornmeal Breading: on anything;

Sweet Tea: washes down everything, made with real sugar;

Note: the author has published a separate article on Southern desserts, so they are excluded from this article but include: whoopie pies, chess pie, sweet potato pie, pecan pie and pralines, banana pudding, peach cobbler. 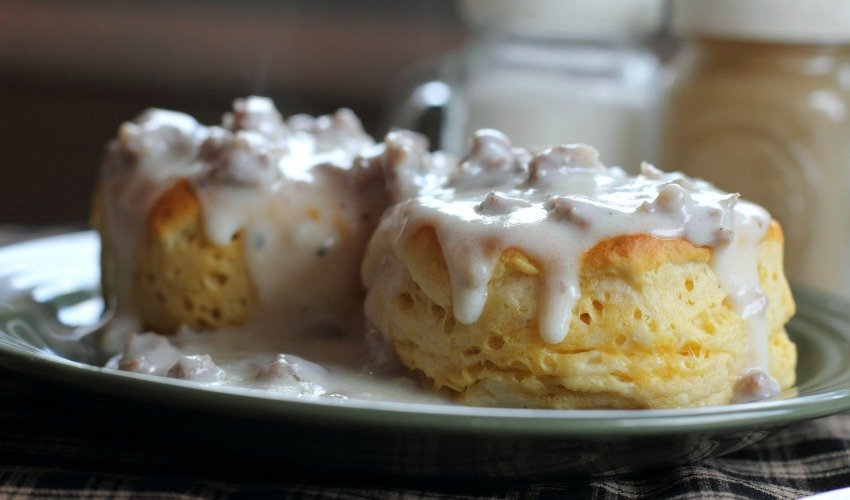 A typical Sunday breakfast might include ham with red-eye gravy, cheese grits, eggs and hot corn bread; he was also partial to okra, barbecued spare ribs and fried chicken. Apparently dinner guests at the White House enjoyed the Southern cuisine when they showed up, expecting something a bit more formal. And of course, boiled peanuts.

So, how about it? Never been south of the Mason Dixon line? No problem. Most big cities have an abundance of soul food and Southern restaurants. Make it a point to go exploring. 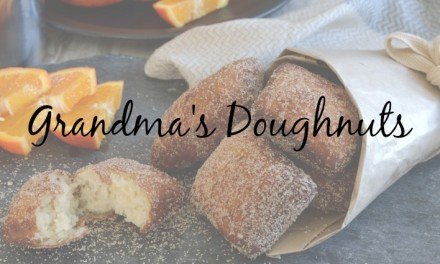 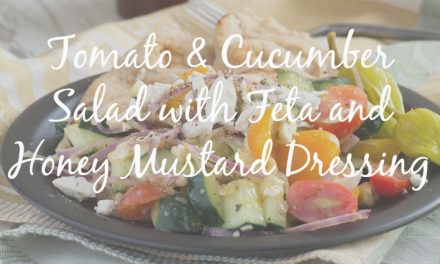 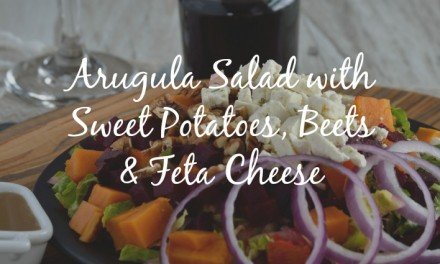 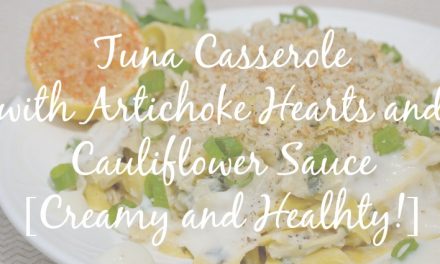