The Man from Morocco

“If you keep taking pictures, these men will break your camera” 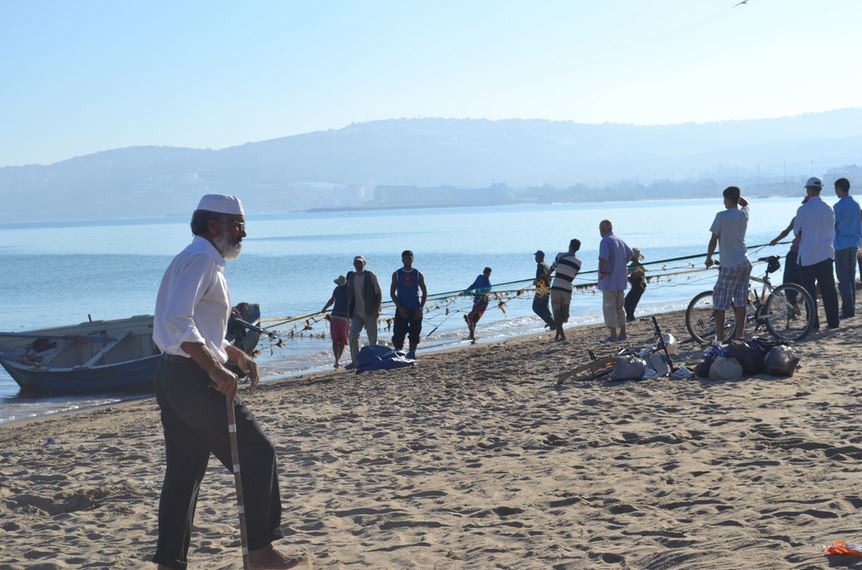 Viewed from the Moroccan shore, Spain’s mountainous shadows loomed in the distance. The early morning sky melded with the sea in a clash of clear blue. Fishermen reeled in their silver catch from the Mediterranean, as people huddled around them. At 7:30 a.m., only a handful of people were casually strolling along the shore. The others were busy bargaining for the best of the haul, then carrying their bounty with them as they hurried away to meet their day.

The moment captivated me and I began taking snapshots with my camera. It was September 2011 and our trip around the world was just beginning. The Semester At Sea vessel had docked in Casablanca, our first port of call. My friend Sam and I decided to travel to Tangier by train, where we now stood on a beach with our toes digging into the softest sand my toes had ever felt.

As I photographed the scene, I noticed a man standing by the fishermen watching Sam and me.  I knew we stood out as young American students; I’d soon gotten used to the stares. But then, this man walked over and approached us.

“If you keep taking pictures, these men will break your camera,” he said to us in Spanish. He was a muscular man with dark hair and tan skin made even darker by the sun’s intense rays. He wore a silver band around his left pinky finger and a large silver watch on his wrist. His brilliant blue jersey contrasted sharply against his dark skin.

Sam and I tried our best to reply in broken Spanish. We learned his name was Najib, a 28-year-old Moroccan man. He continued to speak with us, confessing his struggle to return to Spain, where he’d spent most of his recent years. He’d been deported a month before due to lack of proper documents.

“In Spain, I had everything. A job, a house, friends, money. In Tangier, I have nothing,” he lamented.

I was skeptical at first. But I could not ignore the sincerity etched onto his face; the crease of his brow was a testament to the pressure he seemed to be under.

With our limited knowledge of Spanish, it was difficult to communicate with him. But Najib made us laugh by quoting lines from popular hip-hop songs. “How do you say thank you in English?” he asked. “How do you say car?”

Every now and then he would hit on Sam for money, hoping he might squeeze a bill out of him. All Sam gave him was a Canadian dollar coin. Najib turned it over and over in his hands, looking at it in wonder.

We left the fishermen behind and walked along the beach, enjoying the warmth of the golden sun bursting through the crisp morning air. A man riding a camel trotted from the boardwalk down stone steps onto the beach leading two other camels that were tied to ropes. I felt sure that we seemed as strange to Najib as our surroundings did to us.

“Yesterday, we tried to order paella in a nearby restaurant and they served us a dish that cost four times as much,” we told him. “And they refused to change our order.”

Najib cursed at them. “Take me to this restaurant and I will get you what you ordered.”

Though Sam and I were hesitant, we did as he asked. At the restaurant, Najib ordered for us and made sure our water bottle was filled. When I offered him some of our food, he tried it but then refused and said their paella wasn’t to his liking. At that point I began to wonder how we were going to separate from this man.

Our concern deepened when we neared the old medina, Tangier’s ancient maze of a market. Najib led us away from the main entrance and up a steep staircase. We passed questionable men as we entered a narrow pathway between the buildings. Suddenly, an old man called out to us.

“Stop! I’m an official tour guide,” he said in English, striding over to us and flashing his credentials. He pointed at Najib. “You need to stay away from this man. He is leading you into a dangerous part of town where untrustworthy people lurk. You can get robbed.”

I was stunned. I didn’t know what to believe. As we argued in the center of the entrance to the old medina, people walked around us going about their day, barely glancing in our direction. We stood by a gate to a massive market where narrow pathways bordered by high walls would (later in the day) lead us to a cliff overlooking the sea.

“I will take you around the old medina and show you the sights,” he continued, “for a small sum of money.”

Sam and I balked; we would not pay and told him no over and over. When we attempted to walk away, he intercepted us at every turn. He tried to pull us away from Najib, who was by now thoroughly confused.  “Que pasó? No entiendo, qué está diciendo?” he kept asking me. What happened? I don’t understand, what is he saying?

I couldn’t explain to him what was happening without the old man interrupting me. He then tried to intimidate Najib by barking at him in Spanish, leaving Najib even more confused. No matter what direction we took, the old man followed.

I felt frustrated and confused. “What do we do?” I looked at Sam.

“I don’t want to be part of this situation anymore. We should leave both of them and continue on our own.” He looked equally frustrated and uncomfortable.

We toughened our tone and flat out refused the old man. Eventually, he left us alone. Though I knew not to trust strangers, this experience made Najib seem benign. Had he turned down our offer of food out of pride? I found myself reluctant to leave him but, I knew Sam was right.

Our efforts to evade the old man had taken us to a high patio inlaid with peach tiles overlooking the sea. It was here where we parted with Najib. He still wasn’t sure what had happened, but wished me luck in my travels, nonetheless. I could only do the same for him. I wrote down my email address and handed it to him; in exchange he gave me his empty plastic wallet.

To this day I wish I could have formed the words, Mándame un mensaje, send me a message, before I walked away. I have yet to hear from him and I hope he has made it back to Spain. I can only imagine what it is like for him to sit on that beach, to wade in water he knows nestles against Spain, as he gazes toward the mountainous gray silhouette he calls home.

*This story has been reprinted with permission from the author. The photo include is from Emilia’s personal collection. 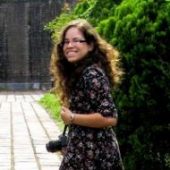 Emilia is a writer living in New York and experiencing the world. You can find more about her at her site emilianavarro.com 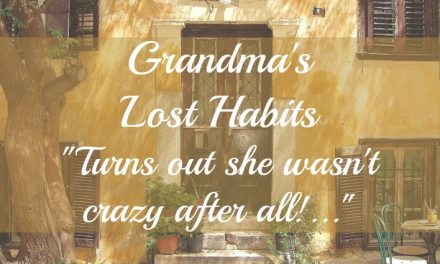 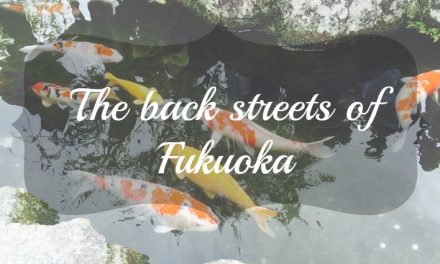 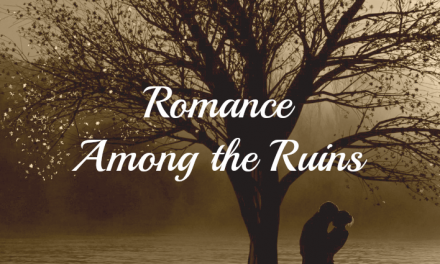 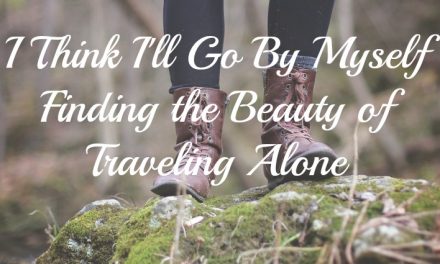