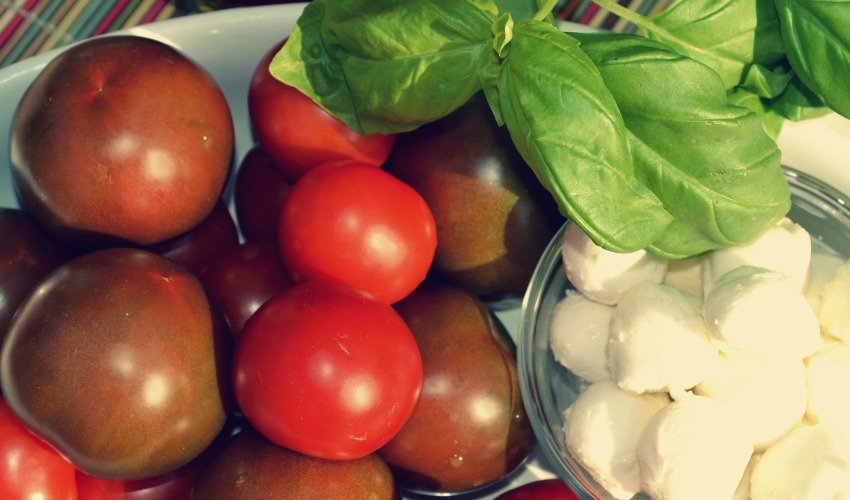 The French call it the “love apple” while the Italians call it Pomodoro…the “golden apple.” They may never agree on the name!

Tomatoes originate from a single ovary, so it can also be called a berry. Berries are nutritional powerhouses. So, too, are the over one thousand varieties of tomatoes.  Tomatoes provide a bushel of vitamins, antioxidants, and phytonutrients which help your body to be healthy.

While science discovers more and more health benefits packed into each juicy, delicious bite of tomato, it seems ordinary people have been exploring and enjoying everything this lovely food has to offer right from their own kitchen for hundreds of years.

You don’t have to fully understand all the science behind what makes a tomato so nutritious in order to enjoy the health benefits. Bite into a tomato raw, fresh from the vine and still warm from the sun. Slice it, drizzle it with olive oil, and serve it on a platter with fresh basil and buffalo mozzarella and you’re instantly transported to a Tuscan hillside. You can almost feel the soft warm breeze of Bramasole kiss your cheeks. 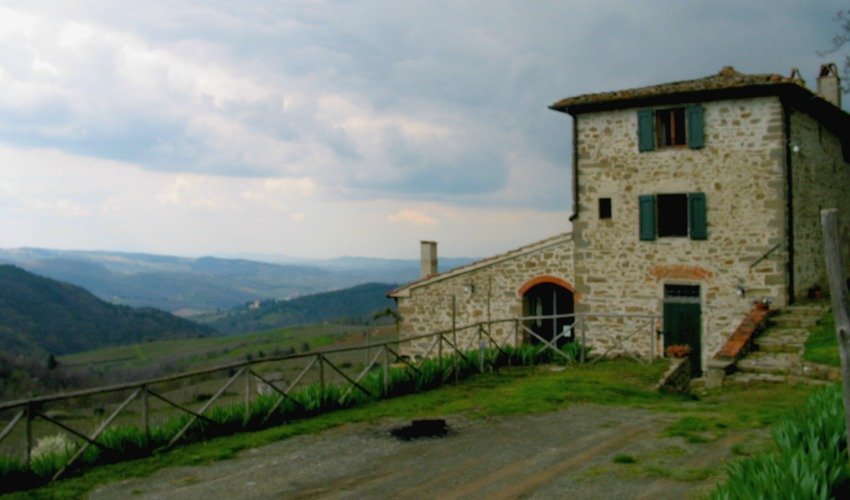 From what we’ve discovered so far, the star player in tomatoes is an antioxidant called lycopene. There are positive connections between consuming lycopene-containing foods and prevention or reduction of health concerns like atherosclerosis, whole-body inflammation, prostate and other cancers, liver and kidney problems, and Alzheimer’s disease.

That’s a pretty big order for any one nutrient! It’s likely there are other nutrients involved in the healthful benefits of tomatoes. Some are known such as the high levels of Vitamin C (1 cup of fresh tomatoes provides 33% of the daily recommended amount), beta-carotene, manganese, Vitamin K and Vitamin A. Other micro nutrients are still being uncovered.

So what do we know so far?

Tomatoes provide protection for your cells by reducing lipid peroxidation. This is oxygen damage to the fats in your cell membranes or in the bloodstream and it’s a bad thing. With too much or chronic lipid peroxidation your body sends an S.O.S. to your immune and inflammatory systems. Some researchers believe this may result in a reaction that causes atherosclerosis (blocking of blood vessels), among other problems.

So, inflammation is bad (unless it’s the sort of temporary inflammation your body produces when there is an injury such as a broken bone).

Another area of exploration is a connection between tomatoes and reduced risk of Alzheimer’s disease. The science behind this possible connection is at the beginning stages; however, there is more and more evidence connecting overall body inflammation with Alzheimer’s so this makes sense. The science is still working itself out.

In the area of cancer, we have already discovered a possible link between cancer, unwanted inflammation, and chronic oxidative stress. You may already understand that antioxidants are recommended by many professionals to keep oxidation (a sort of rusting out of your cells) in check. Now, because the lycopene in tomatoes has been found to be effective in reducing these responses in your body, it’s believed it may play a vital role in reducing the risk of cancer.

Exciting studies have been done linking the phytonutrient alpha-tomatine (found in tomatoes) to a reduction of prostate cancer cells. And according to one report, eating broccoli and tomatoes together may provide the perfect synergy for prostate health.

Other studies have linked benefits of tomatoes to: 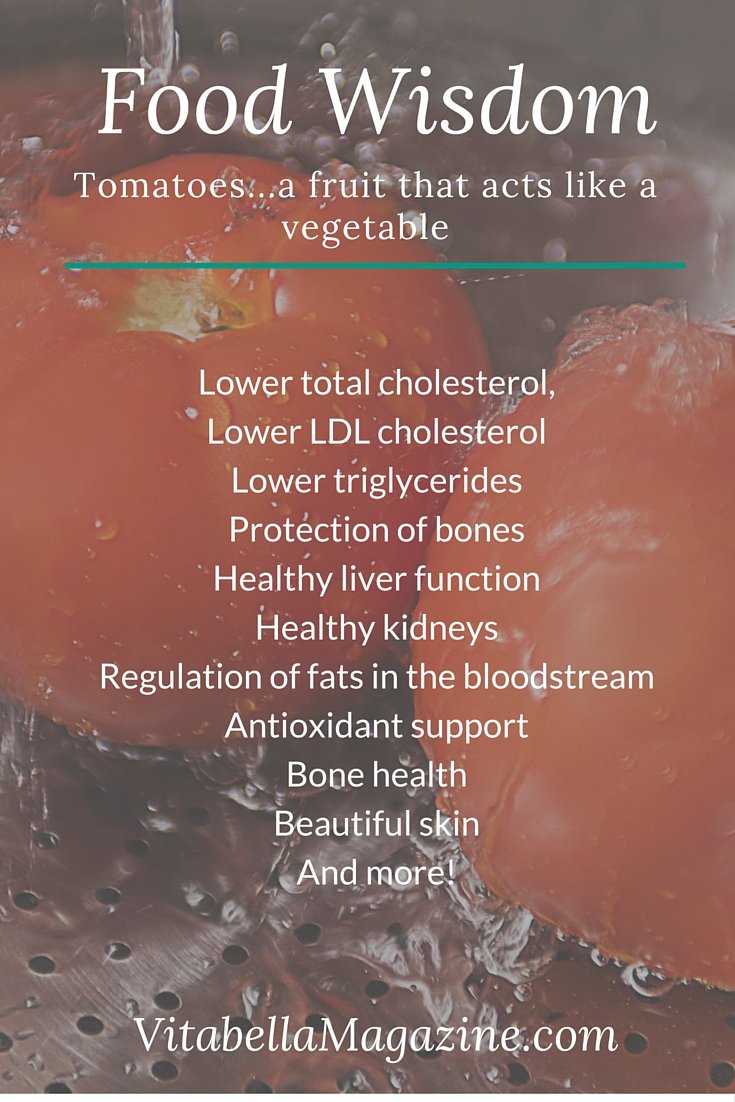 Research continues and I’m sure more will be discovered about the nutritional benefits of tomatoes. In the meantime, why not enjoy tomatoes as real food to easily include in many meals throughout your week?

Try to use the whole tomato in your recipe because each part (skin, flesh and seeds) has something beneficial to offer. Raw tomatoes are wonderful and cooking them may release even more of the health benefits which lie beneath the skin. You don’t really need to know why they are healthy to realize how delicious they are.

Any Health Care recommended in this letter should be made only after consulting with your Doctor and licensed Health Care Advisor. Not all statements have been reviewed or approved by the FDA. We are just here to educate, inform, and entertain the best we can. While we do our best to research the information presented and provide quality content, we cannot assume to know every individuals personal, financial, and health-related particulars. We are all different. Information and circumstances do change. For that reason, you must provide your own professional and personal qualifications for any actions you choose to take as a result, direct or indirect, of this information. 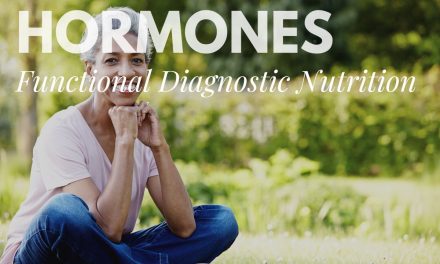 How Do Your Hormones Help and Hinder Weight Loss over 50? 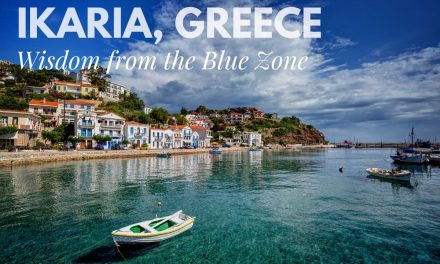 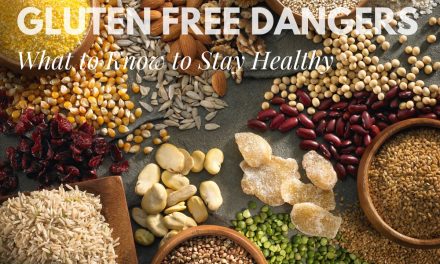 Can a Gluten Free Diet be Dangerous? 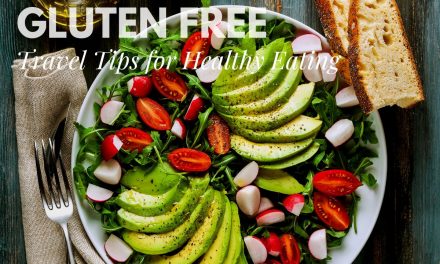